The kidnapped missionaries are alive 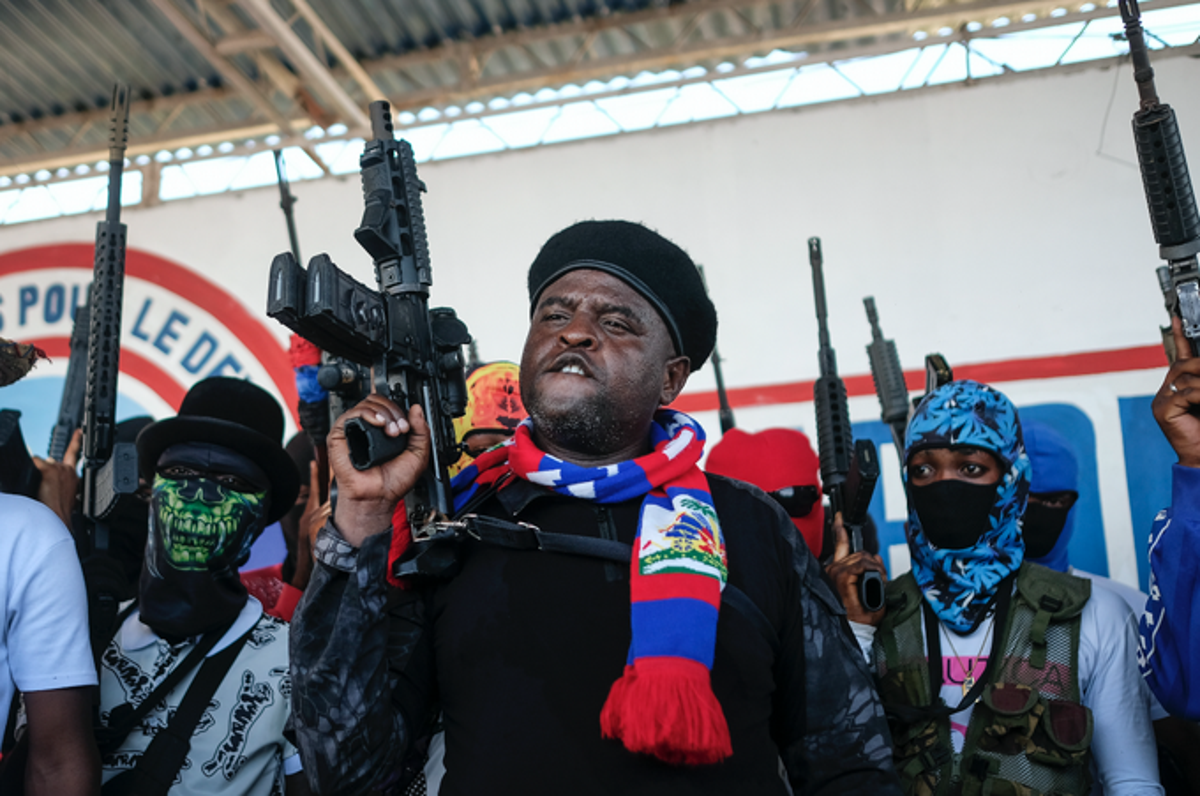 The crisis in Haiti has worsened after the assassination of its president Jovenel Moise.

Police said negotiations with the kidnappers are underway, and US FBI agents are collaborating on the case.

Haitian police received evidence that the 16 Americans and a Canadian kidnapped by a criminal gang are alive, a police source said Monday.

That group, made up of missionaries and their families, was kidnapped on October 16 when they returned from an orphanage in the eastern area of ​​Port-au-Prince controlled by one of Haiti’s most powerful criminal groups. “We have evidence that all the hostages are alive,” a source from the National Police told AFP, but without giving details about the type of evidence received.

Police said negotiations with the kidnappers are underway, and several US federal FBI police officers are collaborating in the case.

The charitable organization Christian Aid Ministries, where the missionaries work, said the hostages are 12 adults, ages 18 to 48, and five children ages eight months to five years.

AFP was told that the gang, which identifies itself as “400 Mawozo” and is holding them captive, demands a ransom of one million dollars for each person.

Gang boss Wilson Joseph threatened to kill the hostages, according to a video he posted last week on social media.

The footage shows Joseph dressed in a suit and surrounded by armed men before coffins that supposedly contain five gang members. “If I do not get what I need, I will kill these Americans,” Joseph says in the video.

The United States advised its citizens not to travel to Haiti, especially since, it maintains, kidnappings are targeting Americans. Criminal gangs control much of Haiti and have committed 782 kidnappings this year in exchange for money, said the Haiti-based Center for Human Rights Analysis and Research.

This week, the Haitian gang Federation G-9, Jimmy Cherizier, alias ‘Barbecue,’ has assured that if Prime Minister Ariel Henry resigns, his group will remove the blockades that prevent fuel distribution at gas stations.

Meanwhile, the total blockade of activities continues in the country in a strike prompted by the transport unions to denounce the insecurity they face due to the presence of armed gangs and demand fuel. Unfortunately, the Government of Haiti has not spoken out about this crisis, which has resulted in an emergency in different sectors, such as health.