Good weather conditions in much of the country for this Sunday 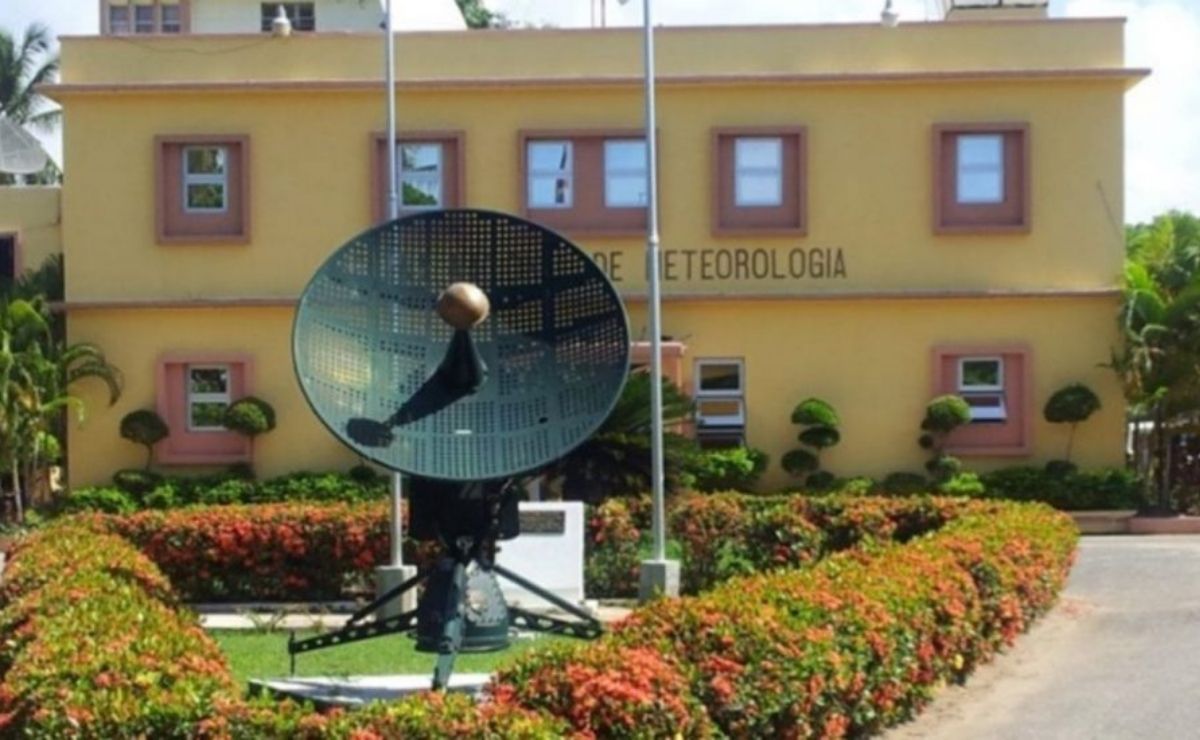 Temperatures will remain hot during the day, becoming slightly pleasant at night and early mornings.

In the morning hours today, some showers are expected to occur in isolated points of the Caribbean coastal plain. Still, after midday, they will spread in sectors of the northeast, southwest, and Central Cordillera due to a weak trough at low levels of the troposphere to the northwest of the country, along with the local effects the island.

This was reported by the National Office of Meteorology (ONAMET) while noting that in the rest of the localities, good weather conditions will prevail with scattered clouds and little rain.

Meanwhile, for the night and early morning, the entity does not rule out the possibility of passing rains in the northeastern and southeastern portions due to the movement and development of cloud fields provided by the wind.

For tomorrow, Monday, the agency forecast the gradual departure of the weak trough; however, the wind will begin to shift more towards the east/northeast, bringing moisture to the national territory, so occasional cloud increases will be observed with local downpours, isolated thunderstorms and possible gusts of wind, towards the northeast, southeast (including Greater Santo Domingo) and the Central Cordillera, from the morning hours and being more frequent afternoon until early evening.

Regarding temperatures, Onamet indicated that they would remain hot during the day, becoming slightly pleasant in the evening and early morning hours due to the seasonal change, especially in mountainous areas and valleys of the interior.

Likewise, the institution informed that the subtropical storm Wanda is located about 1500 kilometers west of the Azores and has maximum sustained winds of 85 kilometers per hour, and is moving east/southeast at about 26 kph. Therefore, due to its location and future movement, this system does not pose any danger to the country.

There s also an area of showers and disorganized thunderstorms several hundred kilometers southwest of the Cape Verde Islands, from where a disturbance could emerge in the coming days with northward movement and a 30% probability of becoming a tropical cyclone in the next two days. Onamet said it is monitoring the evolution and direction of the system.