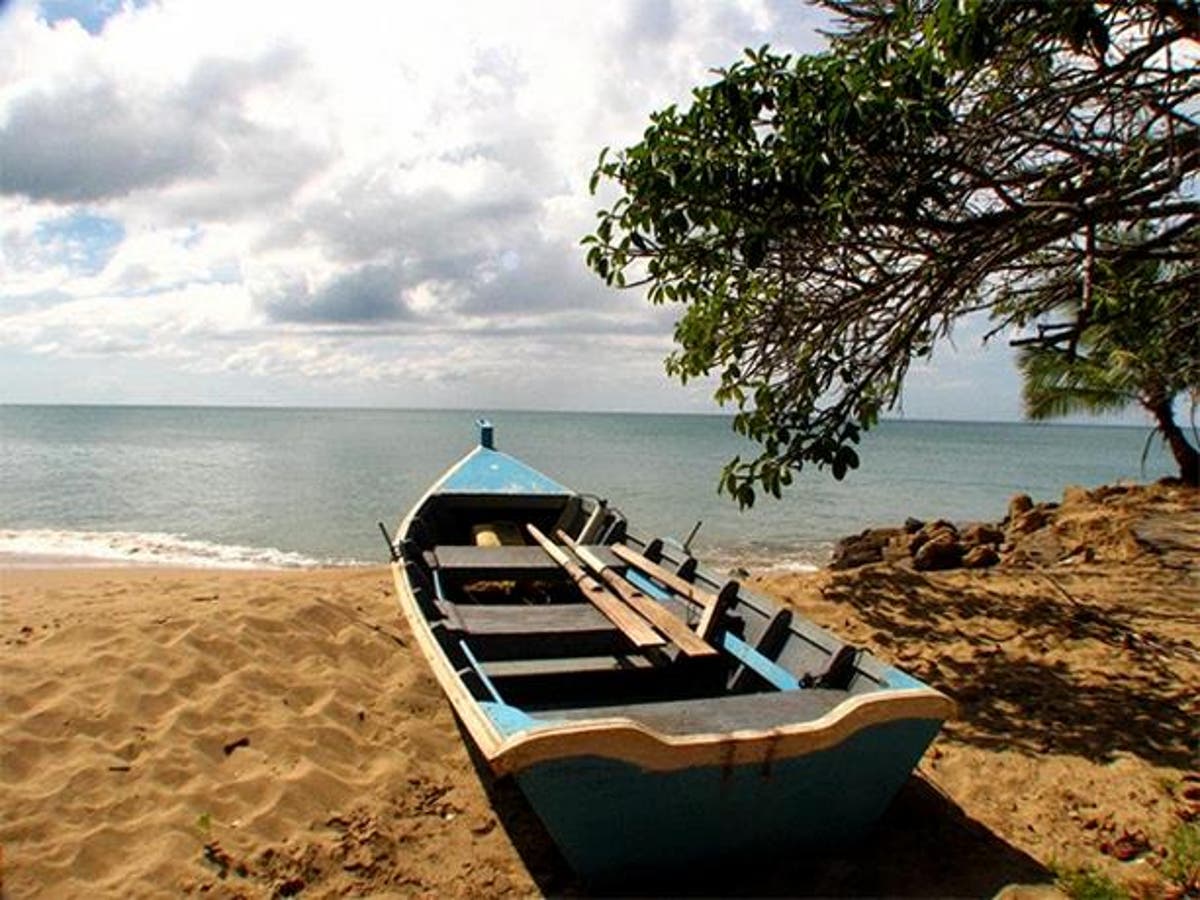 Nineteen bodies were recovered Saturday afternoon from a group of 25 people on a boat that capsized off the coast of Haiti.

According to the Haitian authorities, the boat was overloaded since, apart from the people, several bags of cement, jugs of gasoline, and food were purchased in the binational market in Pedernales last Friday. The shipwreck occurred early Saturday morning.

Authorities reported that after the ship’s sinking, they made efforts to try to save some of the Haitians, but it was impossible.