Origins of the Day of the Faithful Departed 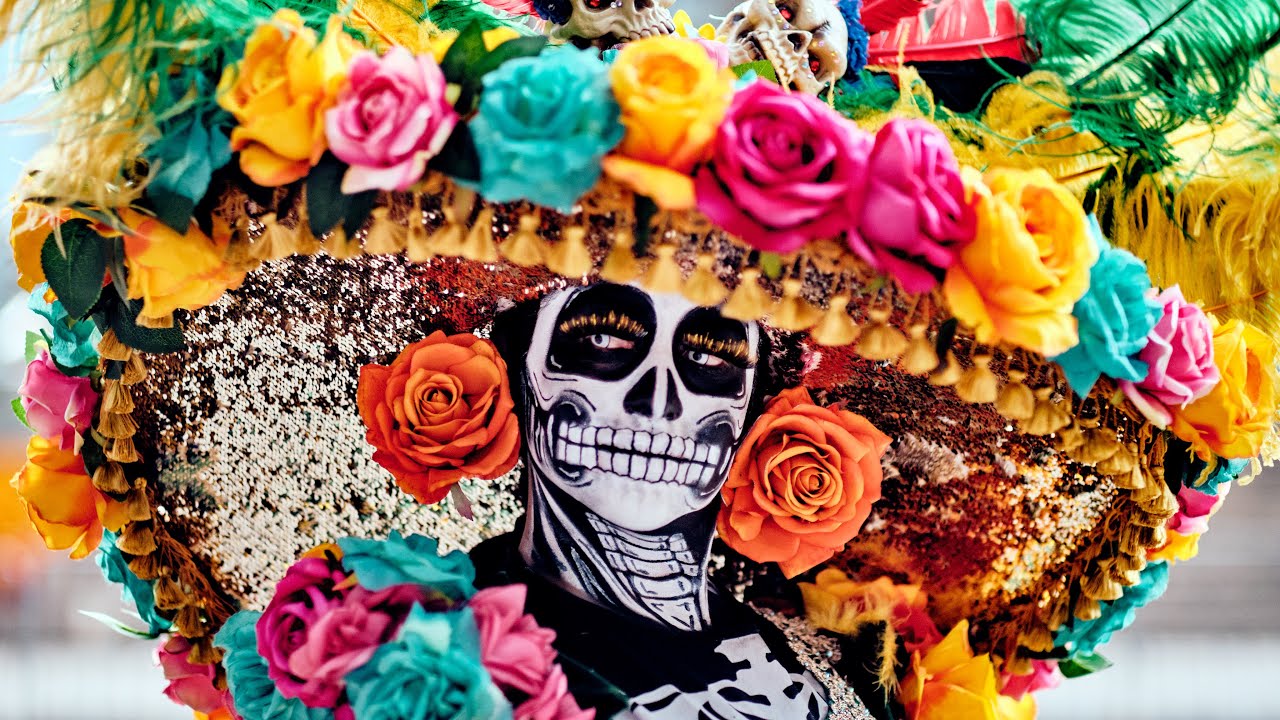 The Day of the Dead is a Mexican tradition celebrated on November 1 and 2, in which the deceased are honored. It originated as a syncretism between Catholic celebrations, especially the Day of the Faithful Departed and all Saints, and the various customs of the indigenous people of Mexico.

The ritual performed on the Day of the Dead was cataloged in 2008 by the United Nations Educational, Scientific, and Cultural Organization (UNESCO) as an Intangible Cultural Heritage of Humanity.

This tradition dates back to pre-Hispanic times, and since then, it has been celebrated through various rituals, such as visiting cemeteries. Whether day or night, families come respectfully and place flower arrangements and candles over the graves to show souls the way home.

In the Dominican Republic, the Commemoration of the Faithful Departed or popularly Day of the Dead is celebrated; the purpose of this day is to pray for those faithful who ended their earthly life, especially for those who are still in a state of purification in Purgatory.

The elements that can be found in the altars of the dead are: