29 out of 100 Dominicans fear being evicted 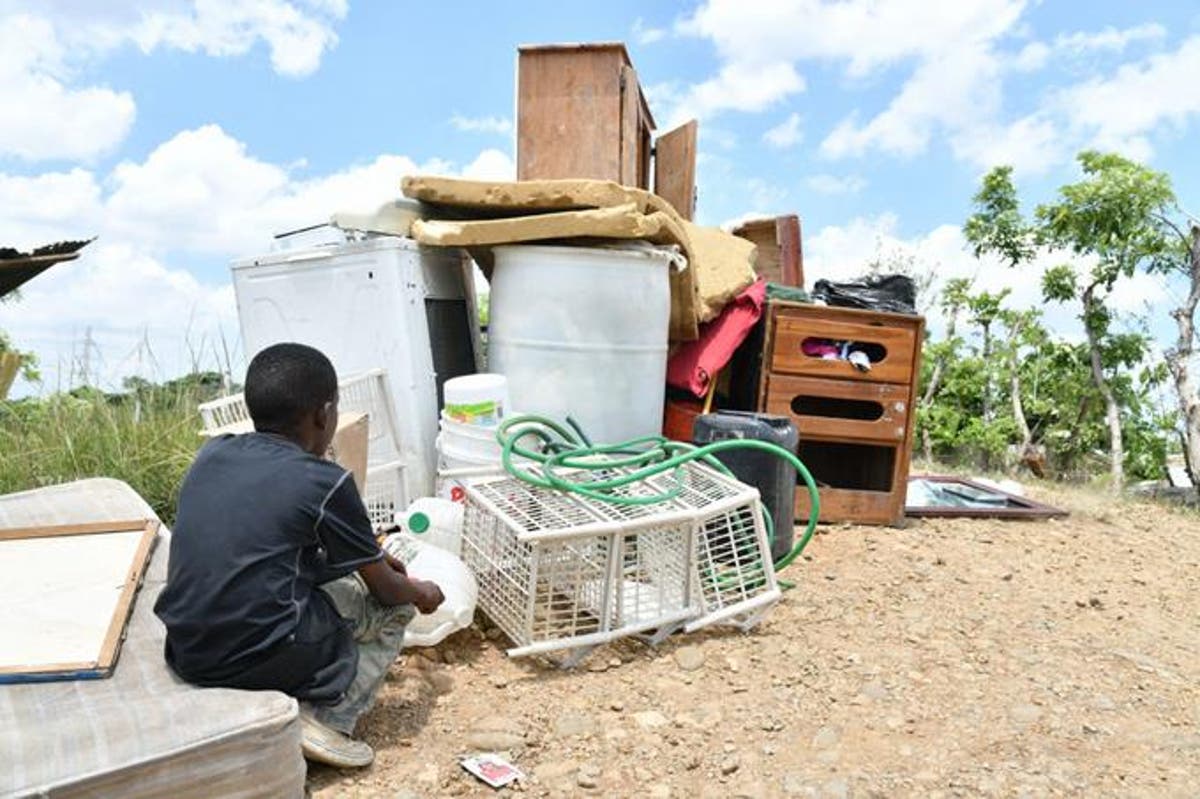 Recent statistics establish that the populations most vulnerable to evictions are women and young people due to difficulties accessing land for housing and working.

Out of every 100 Dominicans, 29 fear eviction in the coming years, according to statistics from Prindex, an initiative that measures global perceptions of land and property rights.

Monica Ribadeneira Sarmiento shared this figure, coordinator of this initiative for Latin America and the Caribbean, who, when interviewed by Listin Diario, added that the most vulnerable populations to this problem are women and young people.

According to Ribadeneira Sarmiento, in Latin America and the Caribbean, more women than men said during a survey that they fear being victims of eviction in case of the death of their spouse.

Prindex figures show that this gender gap is vast in Central America and the Caribbean, where an average of 25% of men versus 36% of women feel insecure in this case, mainly due to divorce or widowhood. As for young people, Ribadeneira Sarmiento added that they have difficulties accessing land for housing and work because young people migrate from the countryside to the cities, which generates an imbalance in rural development and prevents the improvement of living conditions. “Young people have many limitations to access productive land in Latin America and this is a pending task for the agricultural authorities,” he explained.

Main causes
The specialist, who is in the country after participating in the VII Conference of Cadastre and Property Registry, said that in these cases, the question that the responsible actors must ask themselves is how they can influence, not only in the perception but also in why these people feel insecure, either because the procedures are tedious or if when they have the documents, they are not clear about the limits between one property and another.

The lawyer and expert in jurisprudence issues cited an example that arises in some situations. For example, there may be two overlapping homes, and when one of them is sold, the bank asks to grant financing that the property boundaries are apparent.

“There is one of the cases in which the non-conformity of a title can generate an economic problem and there are other cases in which there is not even a title, then how do they make the transfer to third or fourth persons, well it is done and by doing it without title the legal insecurity increases and there is a factor of uncertainty of the one who buys, so he pays less than he should have,” Ribadeneira Sarmiento referred.

Land grabbing.
For Ribadeneira Sarmiento, after the Covid-19 pandemic, economic reactivation remains a priority, and one of the issues that must be kept pending are the processes of hoarding of productive or non-productive lands.

Legalization.
She said she was surprised that after Covid, there was an increase of 23% in the legalization of movable property and transfers and new initiatives on property, which shows that capital is moving and that the family wants to legalize for peace of mind.