Teachers’ strike at UASD ends without response from the authorities 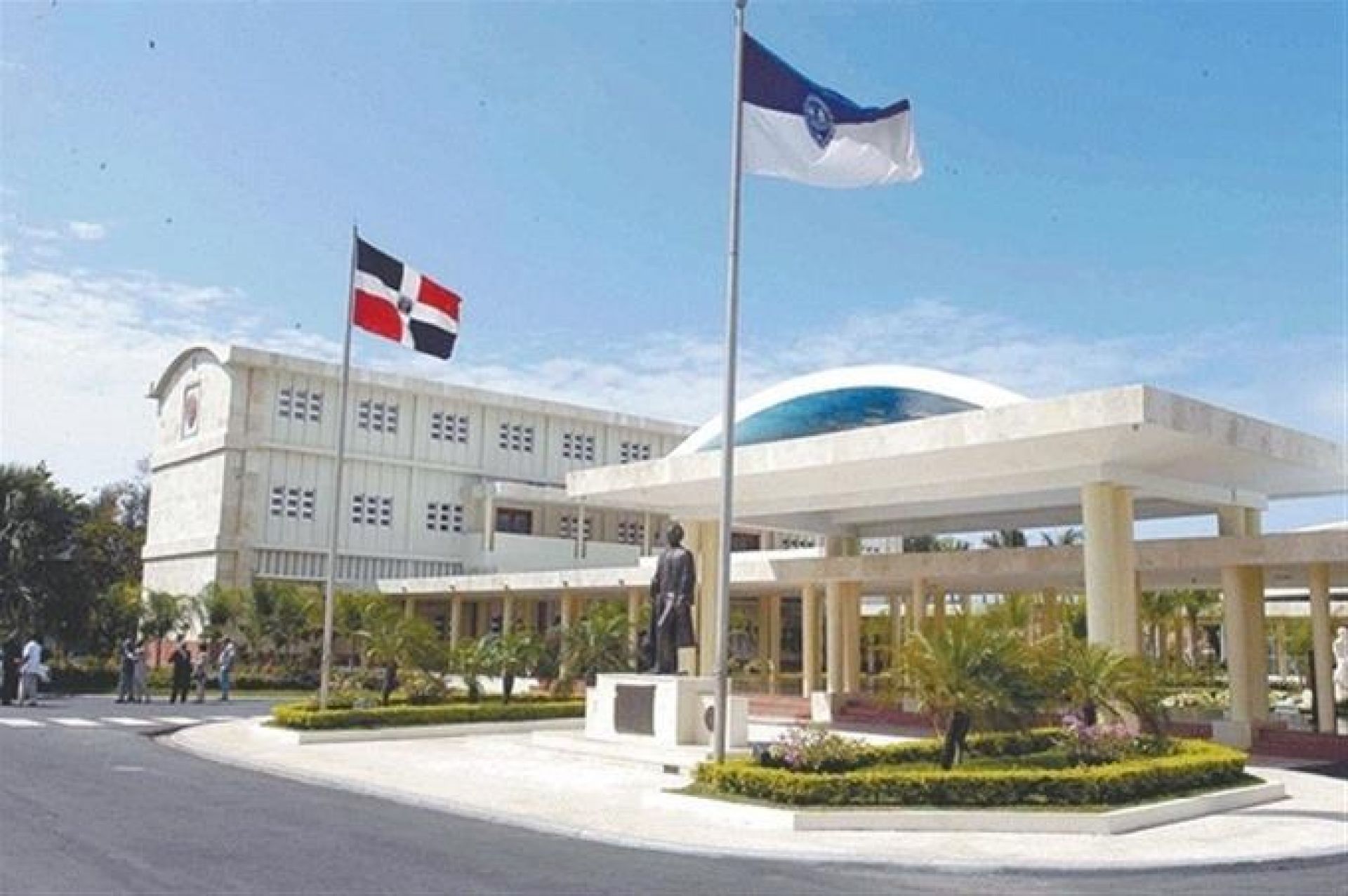 The Federation of Teachers’ Associations of the Autonomous University of Santo Domingo (Faprouasd) concluded the work stoppage that began last Tuesday without a response from the authorities. The union demands that the state university be given the budget that corresponds to it for 2022 according to the law.

“We reiterate that we remain open to dialogue based on concrete and tangible solutions to the demands. We hope that the government and the university authorities will present the appropriate responses that avoid the radicalization of this process of struggle,” said the president of the union, Pastor de la Rosa.

He warned that they would draw up the corresponding guidelines in the coming hours according to their last General Assembly mandates.

The strike had great determination and support from the teaching staff.

“At the conclusion of our successful 48-hour strike, as part of the Staggered Plan of Struggle approved by the General Assembly of Faprouasd, we salute the faculty for their support and determination. A strong message has been sent to the government and university authorities that the agreement signed in February must be complied with,” said Pastor de la Rosa.