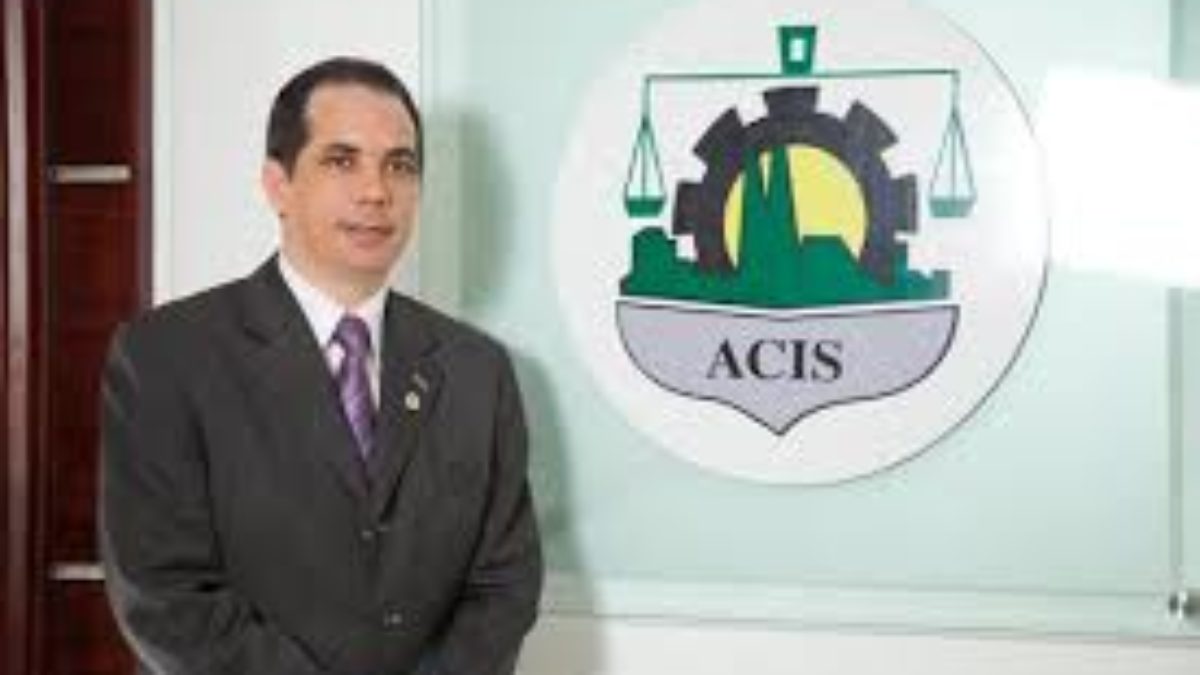 The president of the Santiago Business and Industrial Association (Acis), Sandy Filpo, expressing his support for the strict immigration measures announced by the Government, said that the economic sectors fear that the problems that affect Haiti will go beyond the Dominican side at the border and affect the country.

He also declared that he would join the call of President Luis Abinader for the international community to assume its responsibility to act accordingly in the neighboring nation. At the same time, he supported the Government’s efforts to reinforce border security and continue taking measures so that the problematic situation in Haiti does not cross the Dominican barrier.

He also expressed concern about the large number of undocumented Haitians residing in the country and, in turn, supported the measures announced by the Government to regulate their presence.

Support for LD editorial
Filpo also identified with yesterday’s editorial from the Listin Diario, in which he raises a Moment of National Unity, claiming that this is what is currently imposed.

The situation in Haiti is delicate and critical. In the face of it, a patriotic alignment of Dominican society is imposed with the measures that the Government is taking to deal with this danger, says the first paragraph of the Listin Diario editorial.

In this way, he analyzed that as this newspaper stated in its editorial opinion yesterday, the international community still does not seem aware that Haiti is at an ominous crossroads.

Just come to Sosua half of the women there are undocumented. The police should be setting up check points

It could be believed the concern is the chaos in Haiti is being fueled by an untold amount of mafias. They may have arrived at the point, if not close to the point there is no profit for them. They have drained most of the available resources from the public, now resorting to kidnapping foreigners, and fighting among themselves for crumbs. These mafias see the RD as ripe for plucking. A move across the frontera would open new markets for them to victimize.