Chu Vásquez: “The main threat that the Dominican Republic has today is Haiti” 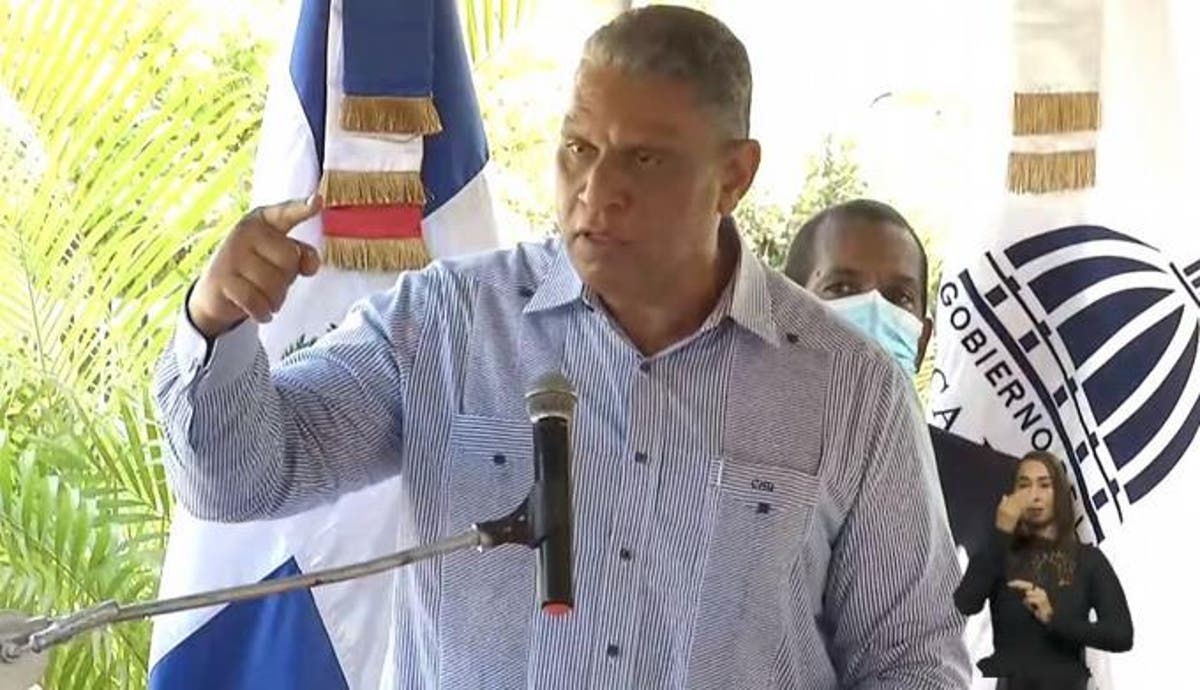 The Minister of the Interior and Police, Jesús “Chu” Vásquez.

The Minister of the Interior and Police, Jesús “Chu” Vásquez, assured this Monday during the inauguration of the foreign registration office in Dajabón that Haiti represents the “main threat” to the country.

“The main threat that the Dominican Republic has today is Haiti. There have been declared threats by some Haitian factions and gangs, and we are called to defend our homeland,” said the official during the activities mentioned above.

Likewise, he clarified that the registration of illegal immigrants is not equivalent to their legalization, ensuring that these are two different processes.

During his speech, Vásquez affirmed that the new registry offices, which will be 40 in total, will play an essential role in “guaranteeing the security” of the national territory since they will identify Haitians with illegal status or gang affiliations.

“We cannot continue living in a country like goats without law, that is, the Dominican Republic cannot continue with Haitian citizens who live in our country and we do not have any type of control over them. We have to know how many there are, who they are, where they are,” said the former senator.

The head of the Interior and Police also called on all sectors to support this initiative since it is a matter of both the national interest and national security.

thats what i keep saying their so concentrated in these hatians they not worried about
the dominican community wtf man this needs to stop noW!

Dominican ,why there’s absolutely Nuthing wrong with being Haitian Carmen

i hope your family sees this. i am dominican and i would never wish such hate on people. shame on you

I would love to see that and I am Haitian. Bring it on.

troll youre making this post so people will get triggered. In the 1800s we were the ones being forced to speak french under threat of death and got our independecne from Haiti. Whatever was done to them was in reaction to their attacks. Don’t stoop to their level.

He is right, and DR is the biggest threat to Haiti. These two countries should have no economic or diplomatic relations.

IF Haiti closes its borders, DR economy will crippled in two days . Just like Martelly did 4 yrs Ago where Medina had to go To Port-au-Prince to beg for it to reopen. There are so much crimes in DR and plus Abinadear whatever His name is has tried to implemented many failed programs in DR noticed none of them are working now he is targeting Haiti and Haitians to shift The focus. My failed President IN DR when they are failing they shift to Haiti , it is a shame to see an Island cannot put their heads together and be good neighbors support on e another ;The two countries would have been unstoppable if they work together.

the border has been closed for months now and nothing has happened.