Talk of talks as 13K Dominican troops guard the border 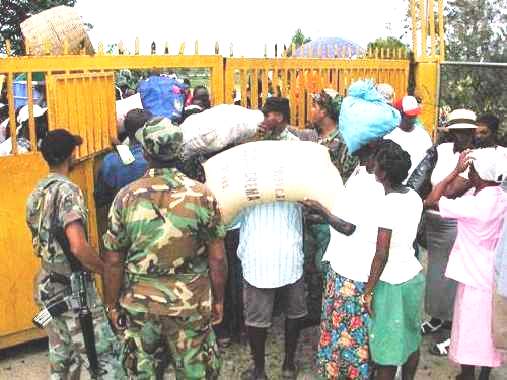 Santo Domingo.-The government of Haiti has expressed its interest in maintaining a good diplomatic relationship with the Dominican Republic, for which it has appointed Daniel Supplice as its representative to resume bilateral dialogue, at which point the Dominican authorities have adopted measures to prevent the crisis in the neighboring country from spilling over the border and affecting this side of the island.

Suplice, a former ambassador of his country to the Dominican Republic since April 2015, is expected to arrive in the country this week accompanied by a delegation that will represent Prime Minister Ariel Henry, who has expressed to President Luis Abinader his interest in having a conversation fluid that has been affected by the statements of Foreign Minister Claude Joseph, saying that in the Dominican Republic there was also insecurity.

Abinader has said that he will maintain communication with the Prime Minister of Haiti and that he did not rule out a possible meeting to discuss the situation that affects the Haitian people and that he has repercussions on the Dominican side.

Due to the Haitian crisis, the Ministry of Defense has deployed more than 13,000 members of the Armed Forces on the border from Montecristi in the north to Pedernales in the south.

Well !!! The border was guarded for a long time with about 10,000 troops. It is within the last two weeks the amount increased by a thousand to 11,000. Now this report has the figure at 13,000. A large amount of troops at the frontera is welcome. Yet, this troop increase has to show results of a decrease of illegals entering the country. What are the figures of illegals crossing the border?

alot i forgot but the figure was over 10k
a month