Influenza rages and vaccines are scarce 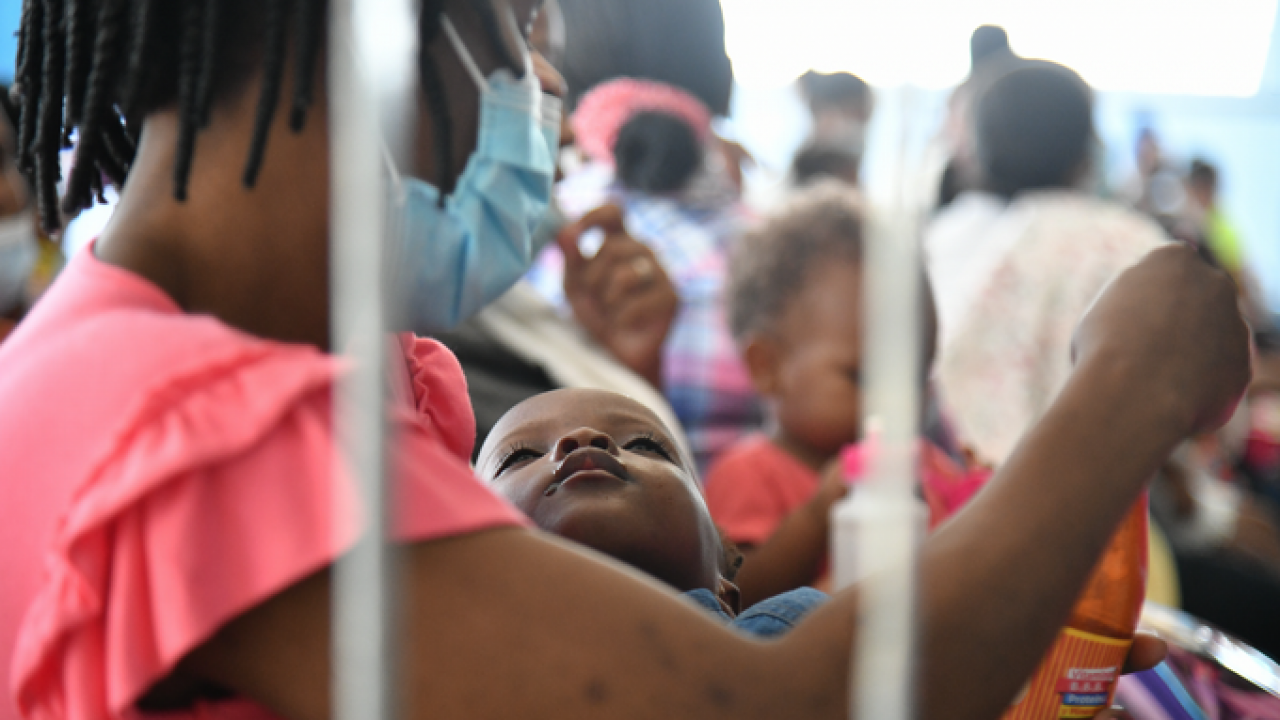 In the first 10 months of this year, the country has detected, through sentinel surveillance, 4,359 cases of severe acute respiratory infection and 263 deaths. RAÚL ASENCIO / RH

The country plans to start vaccinating against seasonal flu in the middle of this month, applied every year to priority groups.

While public and private health centers report considerable increases in patients with respiratory diseases, including the influenza virus, primarily type B, the country plans to start vaccinating against seasonal flu in the middle of this month, as it is applied every year to priority groups.

At the private level, some health centers, which have purchased the vaccine, began to apply it for the next 15 days to patients who demand it, although they assure that there is a shortage in the market.

The demand for medical care is registered mainly in the outpatient areas of health centers by people of different ages. The elderly are the most vulnerable and those who generally require hospitalization.

Yesterday, Nicole Batlle, the director of the Expanded Immunization Program (PAI) of the Ministry of Public Health, reported that the country received a shipment of the vaccine last week. However, she did not want to give details of the available amount but noted which will always be applied to priority groups from mid-November. She said that all the details of the vaccination day, the logistics, and its distribution to be applied to vulnerable groups, including the elderly and people with comorbidities, will be offered this Wednesday during the usual press conference of the Ministry of Health Public.

They recalled that at this time, there are always increases in cases of respiratory cases caused by influenza and other circulating viruses, whose symptoms, at this time, can be confused with those of Covid-19, and they recommend that the population be vaccinated against both conditions.

The infectologist pointed out that very few influenza cases were seen last year because people took better care of themselves. Still, now that people have neglected themselves and returned to their everyday lives, that increase is seen.