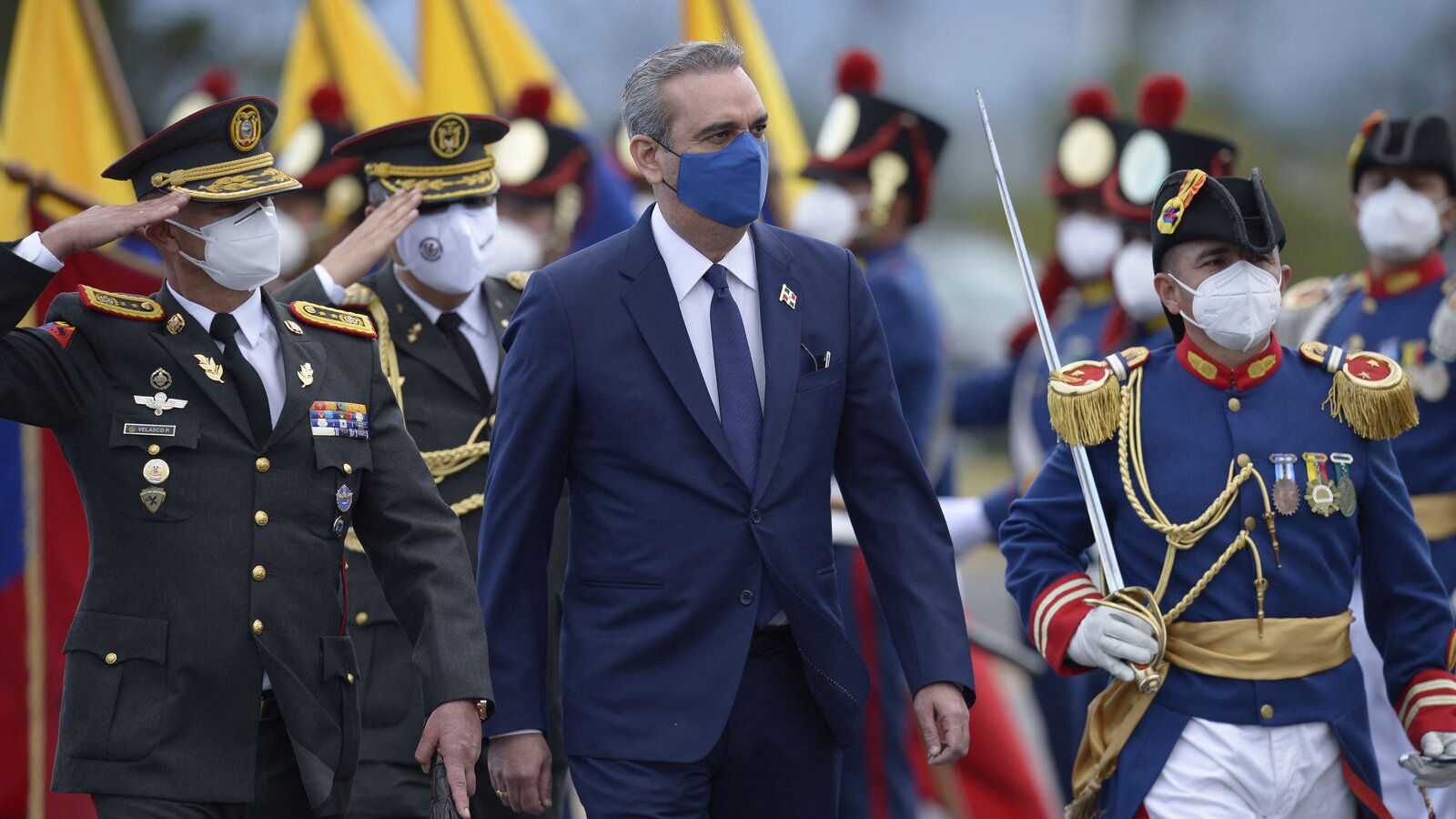 The Dominican government has taken a surprising turn from its conservative international policy to assume frontal positions towards other countries with which it traditionally maintained good diplomatic relations.

The situation is now evident with radical reactions towards Haiti and Nicaragua. But especially with the latter nation, which does not exert greater degrees of attraction for the Dominican Republic in the voracious geopolitics of our orbit.

Few people on the street should understand the insistence of the government of Luis Abinader in resorting with hurtful qualifications, in the name of democracy, to criticize the electoral process on Sunday in Nicaragua, which culminated in the victory of the current president Daniel Ortega, whom they begin to brand as dictator.

“In the face of his unusual statements on internal affairs that only concern the people and Government of Nicaragua, we energetically protest in the name of decency, sovereignty, non-interference, and non-intervention, which according to all the International Letters that govern the sovereign life between the States, we owe each other,” said the Nicaraguan Ministry of Foreign Relations, in a note addressed to Foreign Minister Roberto Álvarez.

Dominican president is raising the price on everything in the country and cannot keep up with all the promises he made to the people, so he find a different approach to distracted the people by making the Haitians people the problem of moment, but I’m sorry for the population for not realizing what’s really happening but by the time they do it’s going to be to late. Let’s be serious what kind of government charging it’s people that much taxes and most of the people are not even working and living property the Dominican Republic are selling images making it seems like everywhere in the country is doing well but only those who lives there can really speak about it. If the Dominican people don’t open their eyes and start fighting for their rights in 2 years period the crime and suicide rate will escalate in a way they couldn’t believe it the Dominican government knows well the contribution they gain from the Haitians people they’re certain labor even the Dominican people wouldn’t do it because most of them don’t like to work hard because if they did the mass workers wouldn’t be Haitians in the construction business. The president knows damn well that the Haitians spends more money than any tourist that visits the country on housing and everything else! But who would admit to that you are creating a race war between Haitian and Dominican even you won’t be able to fix later all because you can’t keep the promises you had made before elected.