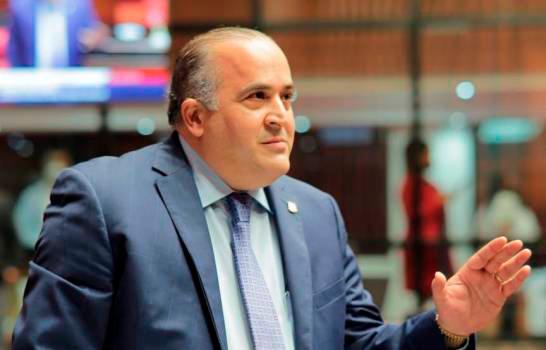 Santo Domingo.- A week after proclaiming that he would resign from his seat if it was proven that any of his companies benefited from contracts with the State after his inauguration as legislator, senator Alexis Victoria Yeb skipped  Tuesday’s session in the Upper House.

His absence coincided with the revelation of the General Directorate of Public Procurement (DGCP) that one of his six companies has sold more than RD$472 million (US$8.7 million) to the State after taking office, on August 16, 2020.

According to a report by the DGCP to the senator, the company Dronena S.A. has benefited from 14 contracts for “a total value of RD$472 million after you took office as Senator of the Republic.”

The congressman, from the Modern Revolutionary Party (PRM), requested the report last week due to the complaint that he had won a bid after August 16, 2020, stating that he had obtained all of them in the previous government administration.

The senator’s skipping the session is a bad sign.

Politicians and gov’t officials should divorce themselves and their families from ownership or interest in any business having dealings with government. The present climate of having government office and doing business with the state is an unmistakable reason why some people seek office, though they will deny it. It’s the open opportunities for them to make gain from the nation’s treasury without question or interference.

Some of the richest politicians have advanced their wealth from state contracts.