For two days in a row more than 1,000 Covid infections 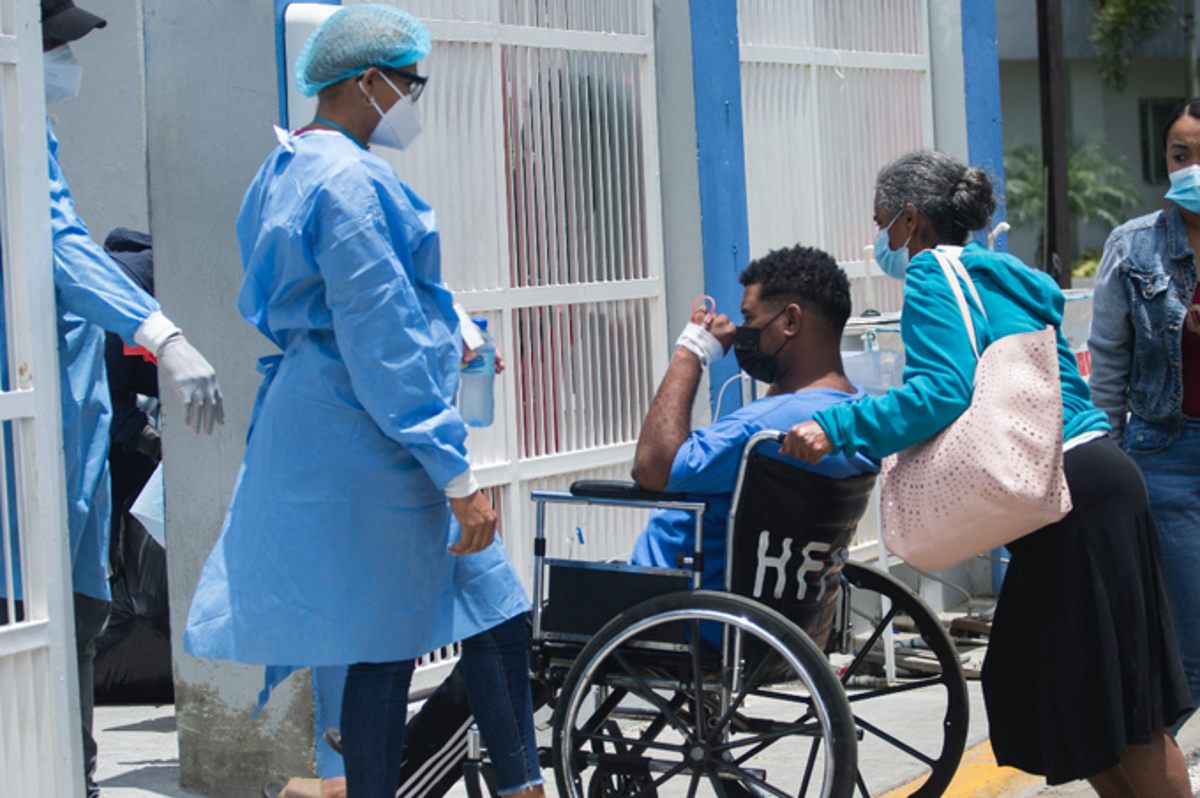 Santo Domingo, DR
For the second consecutive day, the country reports over a thousand new positive cases of the Covid-19 virus, with 1,119 new infections reported yesterday, totaling 2,192 in the last 48 hours.

Meanwhile, in the last seven days, the country has reported the diagnosis of 7,069 positive samples of the virus, captured nationwide, but with higher reports in Greater Santo Domingo, Santiago, Puerto Plata, La Altagracia, La Romana, La Vega, San Cristobal, Valverde, and El Seibo, among other provinces.

Deaths
Yesterday the country reported one death from Covid-19, for 4,158 deaths due to the disease.

The Ministry of Public Health, through bulletin number 602, details that 14,907 laboratory samples were processed, of which 1,119 resulted in new positive cases.

The number of children under 20 years of age with a positive diagnosis so far has risen to 42,217, some 200 cases more than those reported the previous day when the official figures placed it at 42,013; women in a state of pregnancy who have been affected and captured by the system are 1,469 and health workers about 1,618.

But But But…how can this be?

Dominicans have been flocking like sheep to get The Jab.

Does anyone actually think the Albinader thugs will let go of this control of the people?