12% of the Dominican adult population suffers from diabetes 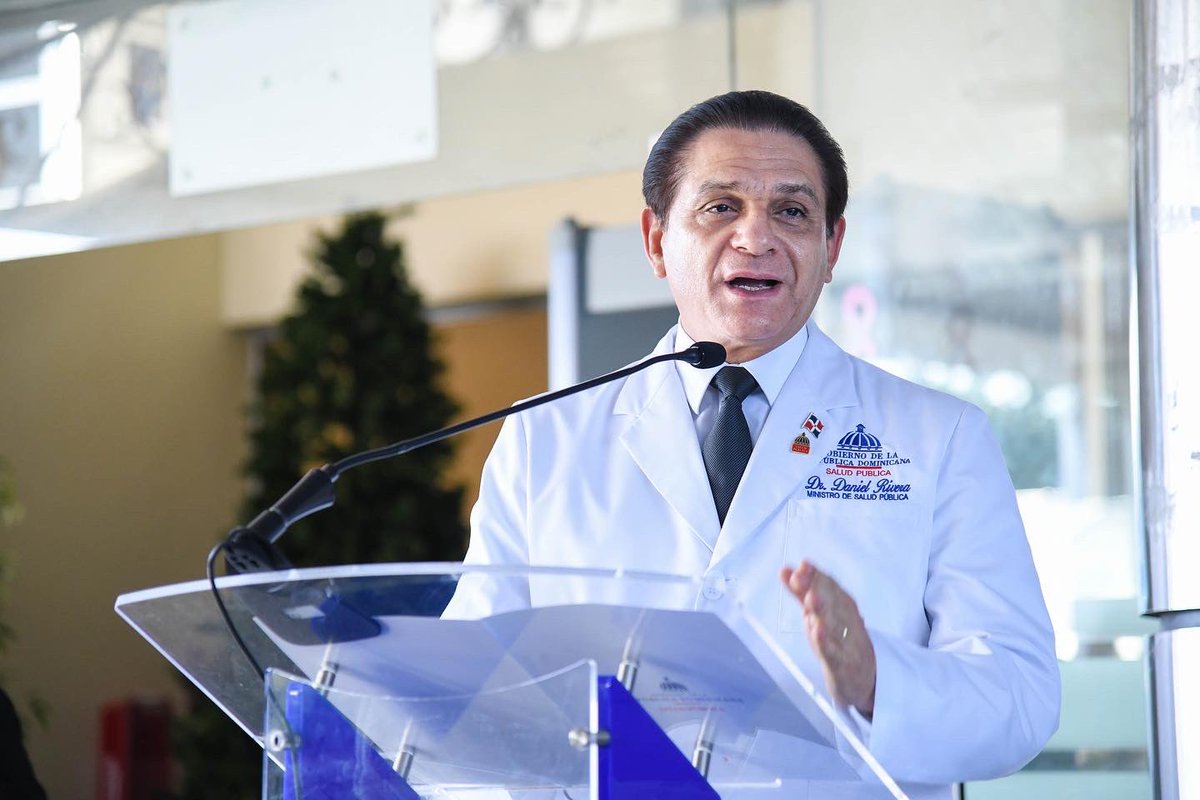 According to a survey conducted by the Ministry of Public Health during the National Day of Arterial Hypertension, Prevention of Diabetes and Obesity, where 2,813 adults were evaluated, it was determined that approximately 12% of the population suffered from Diabetes Mellitus.

The result was announced by the Minister of Health, Dr. Daniel Rivera, on the occasion of celebrating this Sunday the “World Diabetes Day,” with the slogan “Access to diabetes care: if not now when?”

Rivera asked to cultivate healthy lifestyle habits such as exercising, maintaining adequate body weight, avoiding the use of tobacco and its derivatives, having periodic checkups since they are part of the actions that contribute to preventing diabetes and maintaining control in those who already suffer from this chronic disease.

The provinces that have the most cases of diabetes in the country are the National District, 23.8%; Azua, 37.5%; Elias Piña, 36.4%; Santiago, 12.2%; Monte Cristi, 25% and Valverde 9.3%.
“Awareness must be raised about the disease, its impact on people’s health and well-being, and the effective strategies that can be used to prevent and control it. This year due to the COVID-19 pandemic and the many challenges it has posed, both for people with diabetes and for their health care providers has been worrying and difficult,” the minister said.

For his part, the representative of the World Health Organization WHO/PAHO in the country, Olivier Ronveaux, indicated that at one time, there was little life expectancy and the prevalence of the disease was very low, but today the prognoses have changed.

“Globally, we are seeing an increase in the incidence of diabetes. The Dominican Republic is not escaping this increase,” he said.

Every November 14, “World Diabetes Day” is commemorated, representing an opportunity to raise awareness among governments and the population about diabetes as a global public health problem and the measures that can be taken, collectively and individually, to improve its prevention, diagnosis, and treatment.

Probably an undercount by a factor of 2…

yea thats called an unhealthy population
and we need to focus more on that! asaP!!
dominicans lives matter
and they matter NOW!

About 9.3% of the world’s population has diabetes.

It is unfortunate, that part of the RD’s population is so poor that diabetics in this sector cannot diet properly to control the disease. The RD is rich in produce that can check the condition. However, the poor have limited ability to purchase healthy diverse supplies in the quantity and quality they need.

It could be suggested low income has an influence on the higher level of diabetes, 12%, in the RD.