This is Debbie Aflalo, the new Dominican Republic representative in Miss Universe 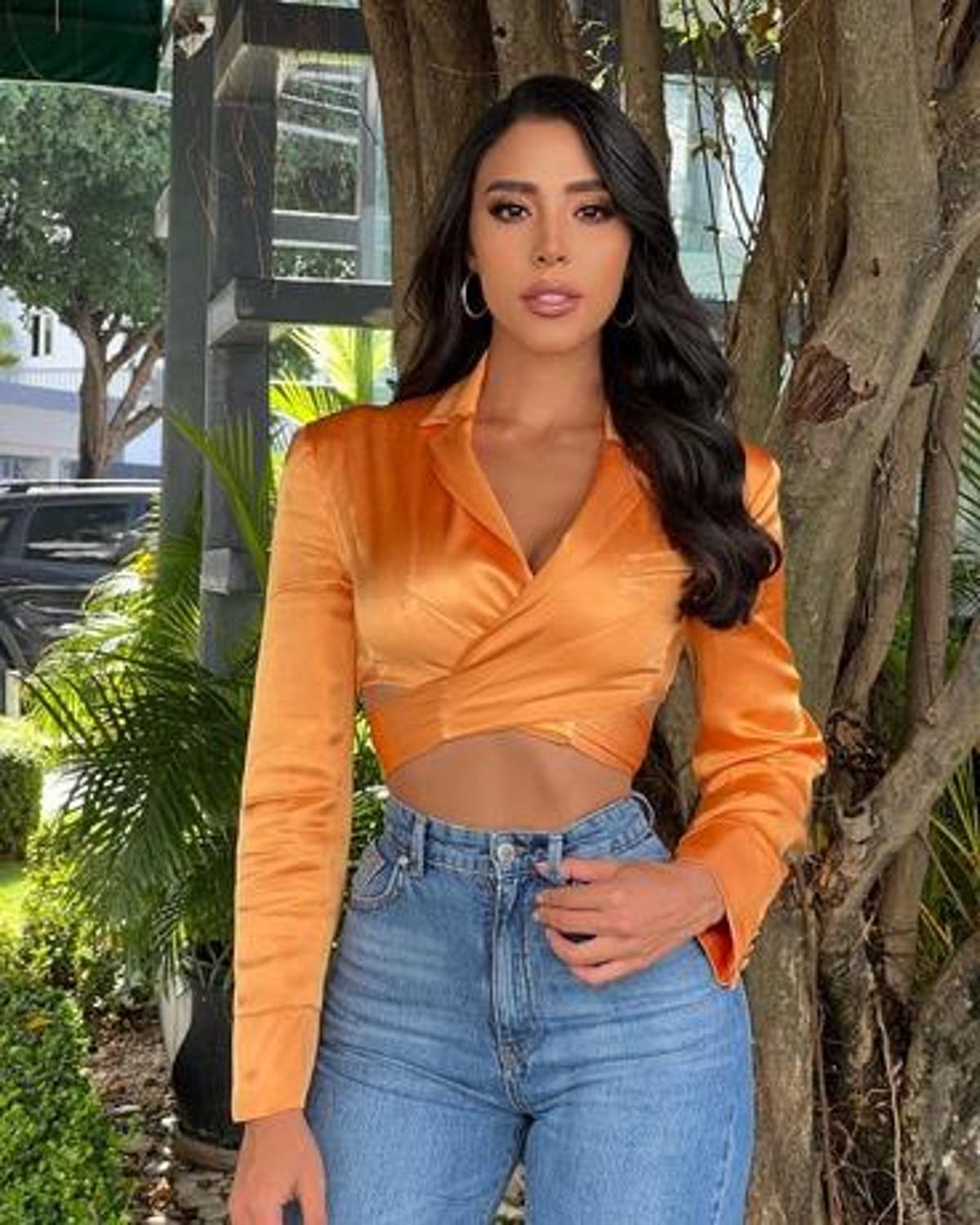 The organizers of Miss Dominican Republic Universo announced on Tuesday that Azua’s representative in the contest, Debbie Aflalo Vargas, as the replacement for the incumbent Andreína Martínez after she tested positive for Covid-19.

Aflalo was chosen for having finished as the first finalist in the aforementioned beauty contest, above her colleagues from La Vega, second finalist; Samaná, third, and La Romana, fourth.

“We understand that due to the proximity of the contest and its quarantine, your participation in this edition of the Miss Universe will not be possible. We count on your support and your best vibes so that Andreina recovers as soon as possible. The first runner-up will represent us in her place, Ms. Azua Debbie Aflalo,” read part of the official statement.

In this way, the change for Miss Universe was announced, which will be held in the Israeli city of Eliat, which will be joined by Debbie, who is a professional model.

But, in addition to being a model, the young woman also has a degree in diplomacy and international relations. She has also studied fashion design, cabin crew and is currently pursuing a Master of Business Administration (MBA).

Likewise, she identifies with the famous designer Oscar de la Renta “for being a Dominican from below who triumphed in the world of fashion, becoming one of the most recognized and admired designers throughout the world, a symbol of respect and success.”

Her motivation for participating in the Miss Dominican Republic Universe was to place the country on the highest possible pedestal, as well as to advance her modeling career.

There is a lot of politics on these events, I wouldn’t be surprise if Haiti wins the crown this year.

What type of politics.I am curious?