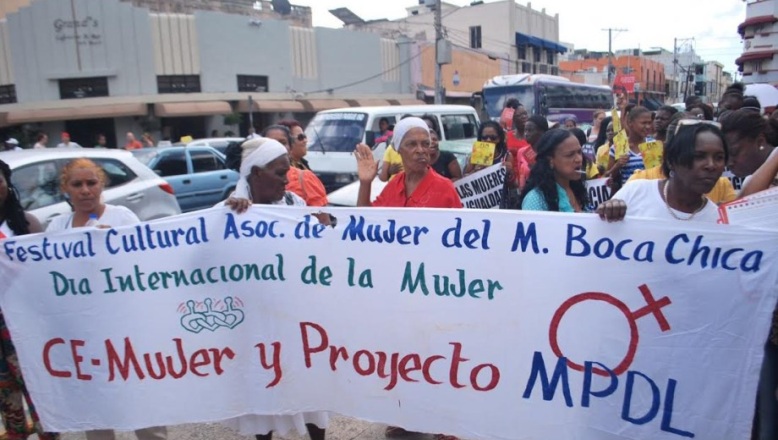 Santo Domingo.- The office of the United Nations Development Program (UNDP) in the Dominican Republic published two studies on violence against women and girls in the workplace and in the community, in which it is revealed that more than 95% of women victims of violence at work and / or in public spaces do not report it.

The reports, carried out in alliance with the Ministry of the Interior and Police, the Ministry of Women and the National Statistics Office (ONE), are mainly derived from the ONE Experimental Survey on the Situation of Women (ENESIM 2018), triangulating specialized qualitative and quantitative information from other sources.

These publications have the support of the Infosegura Regional Project, UNDP LAC and the United States Agency for International Development (USAID), and provide key data on the situation of gender violence in the Dominican Republic and will serve to make decisions evidence-based decisions. The event also featured a speech by the First Lady of the Republic, Raquel Arbaje.

Among the main findings, it is worth highlighting that, in the workplace, 97.3% of the women opted for silence and in the community environment the figure reached 95.5%. Both at work and at the community level, more than 75% of the women who reported being victims of violence did not report it “because it is an unimportant event.”

In addition, the reports reveal that 68.8% of women aged 15 years and over have experienced some type of violence throughout their lives and more than half (51.9%) have experienced it in public spaces.

Women don’t report the violence because they know if they do, most likely it leads to more violence towards them. There is little known of the form of safety nets available to protect them.

Government agencies charged with protecting the abused must actively stand out, not hide in the shadows.

Government has to be questioned about its figures to show how many abusers have been apprehended and punished for gender violence. What are they?