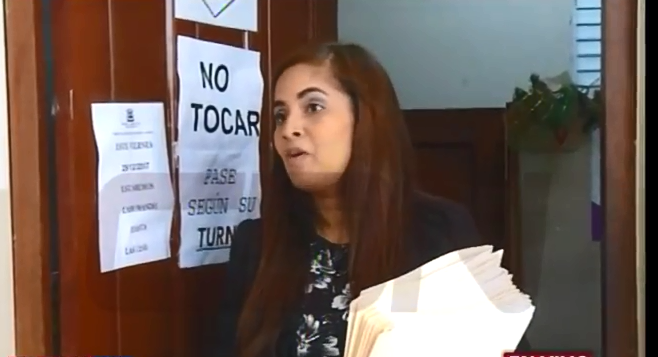 Santo Domingo.- San Cristóbal judge, Katherine Rubio, declared herself competent to issue the measures against those arrested in Operation Larva, rejecting the motion in the drug trafficking case taking place in the National District.

This decision was opposed by the lawyers of the 15 defendants.

Rubio continued the hearing, pending other incidents, and without having reached the discussion of the merits of the matter.

The Justice Ministry has established that those involved in the Larva case are part of an organization that traffics drugs and laundering assets resulting from large-scale drug trafficking.