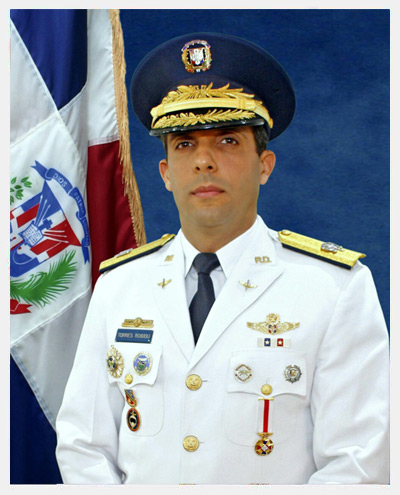 Santo Domingo.- For alleged administrative corruption, several active officers from different military bodies, including three with the rank of general, were arrested as part of the operation “Coral 5G.”

One of the detainees is the general of the Dominican Air Force (FAD), Juan Carlos Torres Robiou, whom prosecutors had in their sights since the Coral case.

Last April, General Torres Robiou had been identified in the file for renting a property at a monthly cost of US$3,000, located in the Balcones del Atlántico condominium, in the province of Samaná. The Public Ministry considered the case “extremely suspicious.”