The flu is easily spread and can affect the nose, throat, and lungs 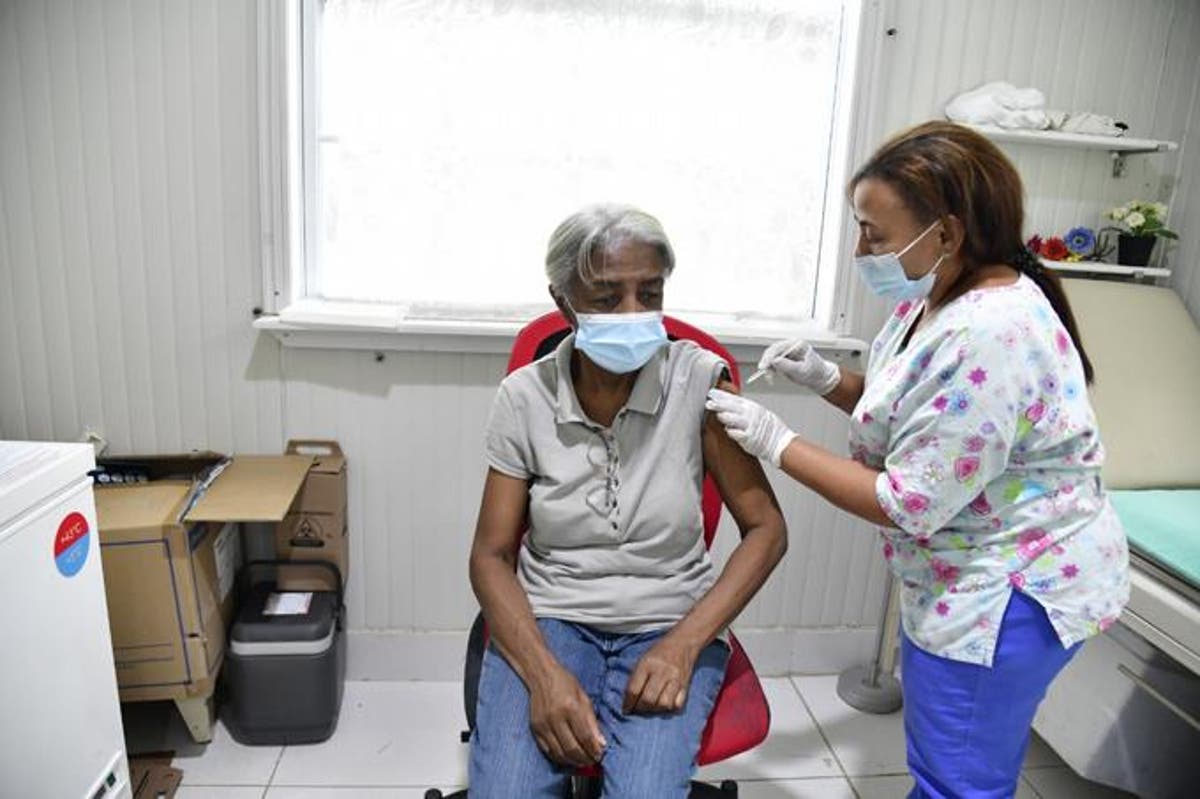 Hospitals, First Level Care Centers (CPN), and Primary Care Units (UNAP) are the places set up by the health authorities so that people who qualify can go to get the influenza vaccine because they belong to vulnerable groups.

This is established in a list of hundreds of vaccination posts placed nationwide released by the health authorities when the demand for medical care in clinics and hospitals increases due to respiratory diseases, including influenza, with reports of entire families, affected.

Influenza is a contagious respiratory disease, which is easily transmitted from one person to another, with those affected presenting mostly high fever, cough, headache, and joint pain, as well as nasal secretions and fatigue.

According to the World Health Organization (WHO), seasonal influenza can represent an essential risk of morbidity, hospitalization, and even death, especially in pregnant women, children under five years of age, and the elderly.

Vaccination
The influenza vaccine is aimed at groups at high risk of complications, including those over 65 years of age, people with diseases that depress their immune system, children from six months to two years of age, and pregnant women.

In a press release, immunologist Gustavo Lazo stressed that influenza causes the hospitalization of close to 10 million people every year, many of whom present serious and potentially fatal complications, and emphasized the importance of vaccination every year as a preventive measure.

The international specialist recalled that respiratory viral infections such as influenza tend to increase at this time of the year, affecting thousands of patients who can put their lives at risk, regardless of whether they are healthy people, young people, or older adults.

“Influenza is a contagious respiratory disease caused by influenza viruses, which infects the nose, throat and lungs, is easily transmitted from one person to another through small particles expelled when coughing or sneezing and usually spreads rapidly,” he said.

The specialist pointed out that by preventing influenza, the number of patients seeking medical attention is reduced, which frees up spaces in hospitals so that people infected with other viruses can receive immediate attention.

He indicated that the tetravalent influenza vaccine, which contains four different strains of the virus, is already available for the 2021-2022 season.

Damage
It is estimated that influenza causes up to 650,000 deaths per year worldwide. Studies indicate that it can multiply the risk of heart attack up to 10 times and trigger other complications even in healthy people.