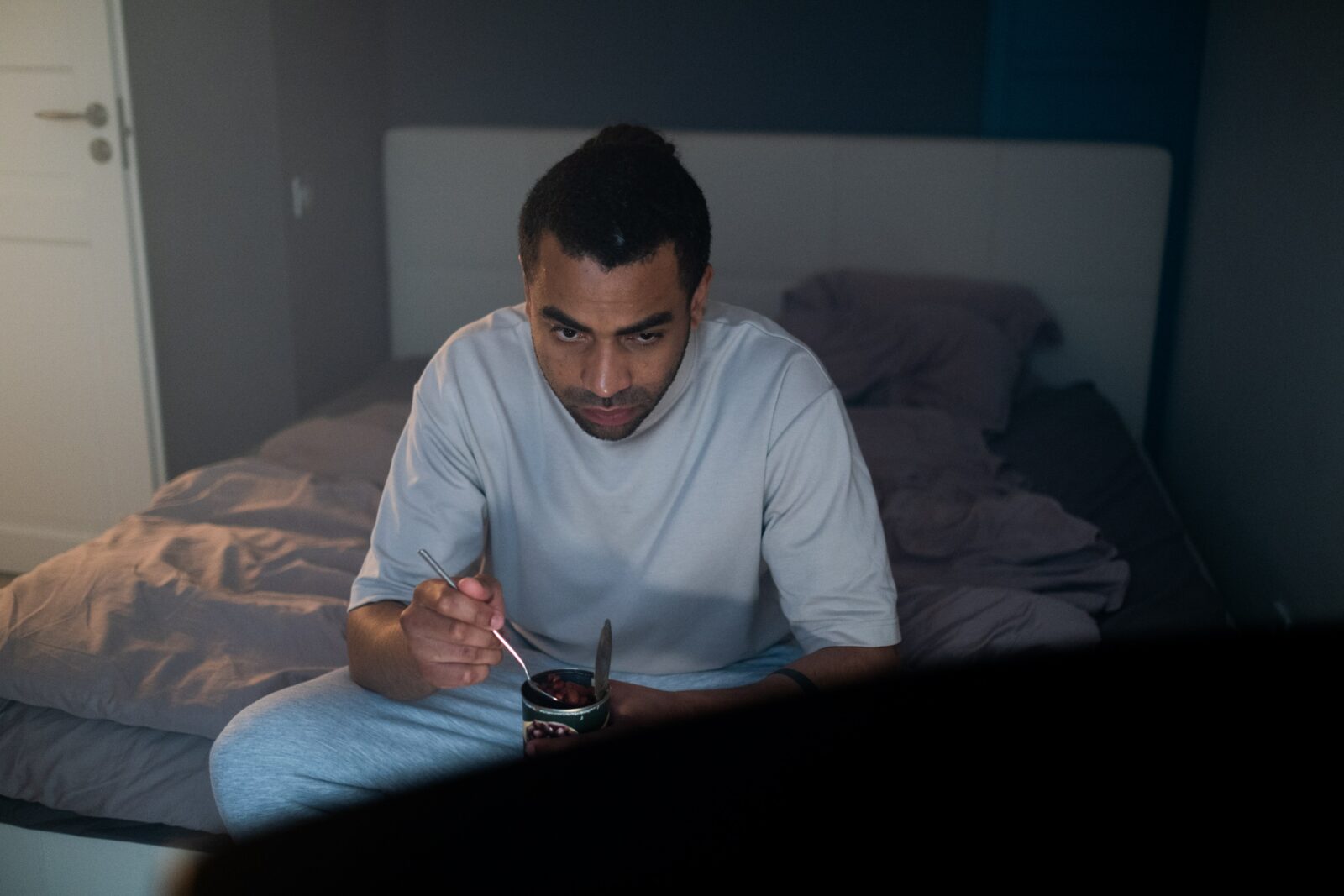 While the Dominican Republic was struggling to reduce the number of young “ninis,” those who neither study nor work, the pandemic caused them to increase significantly.

The total number of these young people between 2013 and 2019 went up and down from one year to the next, but the difference did not remain marked.

However, with the pandemic, this situation worsened. When comparing 2020 with the previous year, the “ninis” increased 44.24%, with a total of 685,615 young people between the ages of 15 and 24 who were neither studying nor working.

Why work when you can steal from the rich tourists

Ninis, young people who do absolutely nothing. Bet, a good many of them live with family so they can suck on the family’s resources. They have no incentive to work.