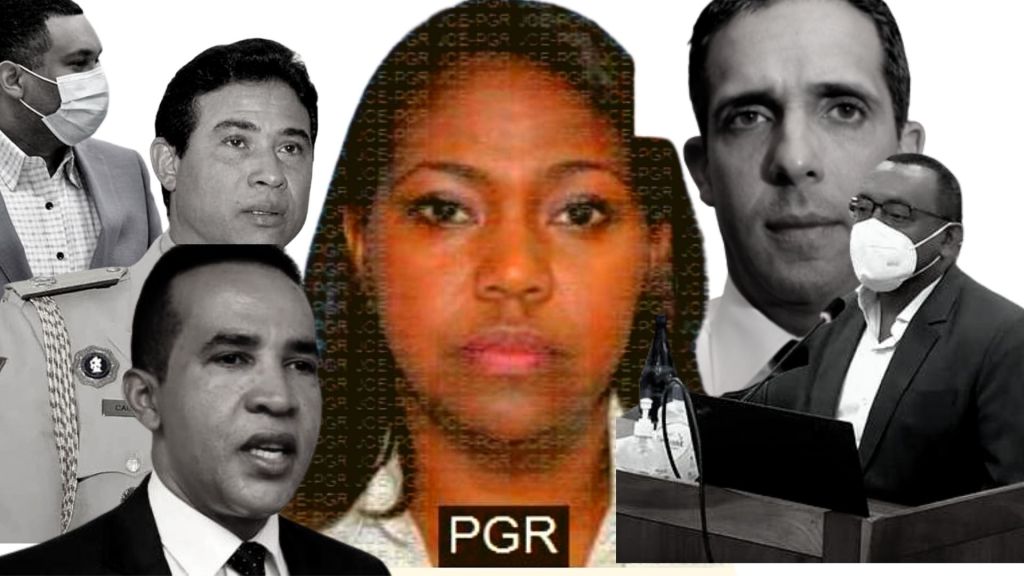 Santo Domingo.- The operations manager of the Reservas Bank of Venezuela Avenue, Esmeralda Ortega Polanco, linked to the Coral 5G money laundering network, was key for the military to carry out illicit transactions in the banking system, without alerting the authorities.

This is stated in the request for detention, which established that the group of soldiers in the Coral 5G case carried out their illegal operations without raising an alert, due to the fact that banking authorities had a close relationship with members of the criminal network, which facilitated carrying out transactions.

The defendant and operations manager of said branch, in the area of ​​irregular handling of funds from the Tourist Security Corps (CESTUR) and the Presidential Security Corps (CUSEP), facilitated the military to make deposits of the resources stolen from that entity by order of Colonel Rafael Núñez de Aza.

The prosecutor attributes to the defendant acquiring a property in the Colina del Oeste sector, for 2.5 million pesos due to her relationship with the other defendants.

Willing to guess the operations manager will start singing a tune with lyrics having notes of other government functionaries involved with illicit transactions.

it is all coming apart for so many thieves in our society. great job to the president. he said while running this would happen. just waiting for the old president to get arrested.