Police Director apologizes for “an inappropriate explanation” regarding single mothers 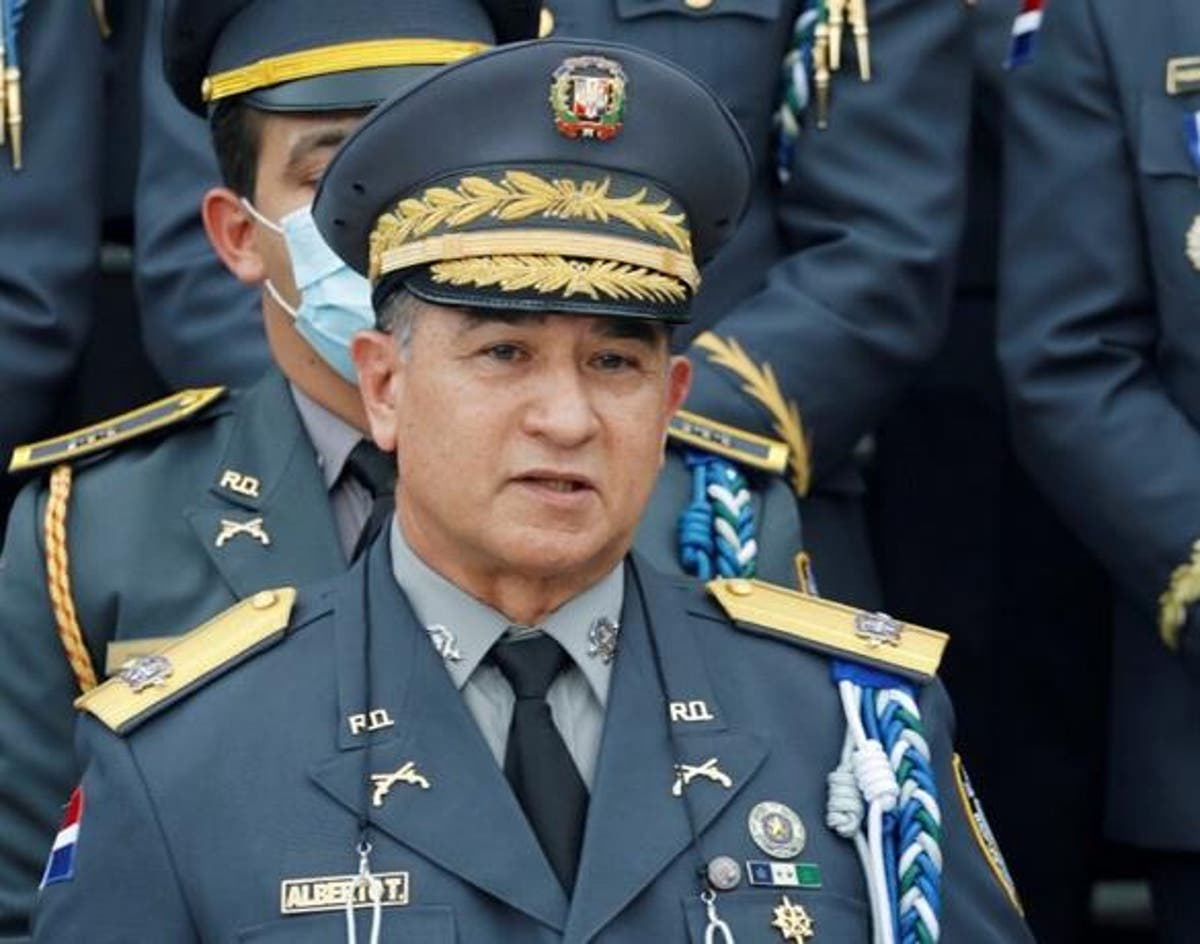 Major General Eduardo Alberto Then, director of the National Police, apologized this afternoon for having said that that institution would not recruit the children of single mothers.

“Manifiesto I express my sincere apologies for an inappropriate expression while giving the assurances that the children of single mothers will not have any type of restrictions to enter our police force in accordance with institutional regulations,” said the police director.

Major General Then’s apology is contained in a video broadcast by radio station Z101, where the police director had previously said that children of single mothers would not be recruited.

“At no time was there an intention to denigrate the image of sacrifice of Dominican mothers. On the contrary, I have always said that they are heroines who deserve all the support and backing of society,” he said in the new audiovisual.

Interviewed this morning, in a unique program of the station, Then said that they would focus on attracting children “of father and mother who are alive, who are there with them.”

“From now on, we are going to attract children of fathers and mothers who are alive, who are there with them. That we can demand from them through their parents what education they have given them,” Then revealed in the radio program.

He also said that from now on, they were “going to be very careful with that,” emphasizing that the institution of an order will not accept the police or in the recruitment of men and women of single mothers.

“Those mothers because of the inequality they have suffered have to go to work to support their children and have to leave them alone,” was one of his arguments.

The statements of the director of the National Police have caused a stir and rejection in Dominican society, which has used social networks to complain about the words of the police director.

Back pedal, back pedalling

Lml okay I’ll just tell you guys what he meant by this , he’s right at what he’s saying just said it incorrectly. In dr not just dr but single moms , sometimes they’ll have to work or do other things , and in dr since there’s basically no babysitters , these kids stay alone NOW WE ALL SEEN HOME ALONE 1 and 2 Lml jk , so what happens is these kids take the streets and become delinquents some of them even get recruited to the police , so what they do after they already in the force ? Fuck it up completely we can see what’s going on now , cops are getting arrested here daily

Yes, Drfinest, you do have a point. But in his position, he just cannot say it that way. The selection of police officers cannot be based on family background or any other categorization of people. Every candidate must be professionally evaluated, including psychologically. And not only when hiring, also periodically after. Just like it is done in big companies.