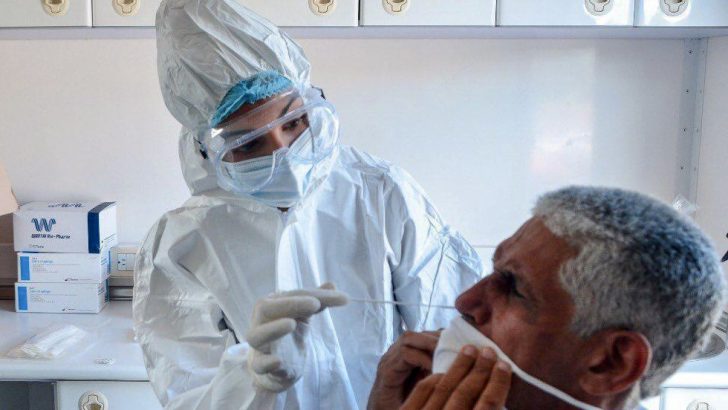 The  Ministry of Public Health reported that 508 new cases were reported positive for Covid-19, and five deaths in the last 24 hours were notified.

Bulletin 617, issued yesterday by its  General Directorate of Epidemiology  (DIGEPI), reports that 1,369 of ‘ Polymerase Chain Reaction  (PCR) were made from these processed samples. Santo Domingo, the National District, and Santiago remain demarcations with the highest cases of the disease, with 97, 98, and 72, respectively.

The Hospital Network has 2,261 COVID  beds, of which 433 are occupied, for 19 percent, with 195 beds of the Intensive Care Unit (ICU) occupied out of the 585 available to the system for patients affected by the disease, which represents 33 percent.

The risk groups continue to be in people who present comorbidities. For example, this official statistical document that collects these data indicates that the deaths correspond to 24.13 percent due to hypertension, while due to diabetes, 15.06 percent.

Similarly, it establishes that to date, 1,586 women in a state of pregnancy affected by the coronavirus, health workers 1,645 and those under 20 years of age 44,803.

Likewise, it reports that since the pandemic began in the country, 4,202 people have died, with a fatality of 1.03 percent, and mortality per million inhabitants is located at 402.16. 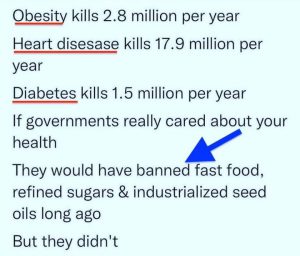