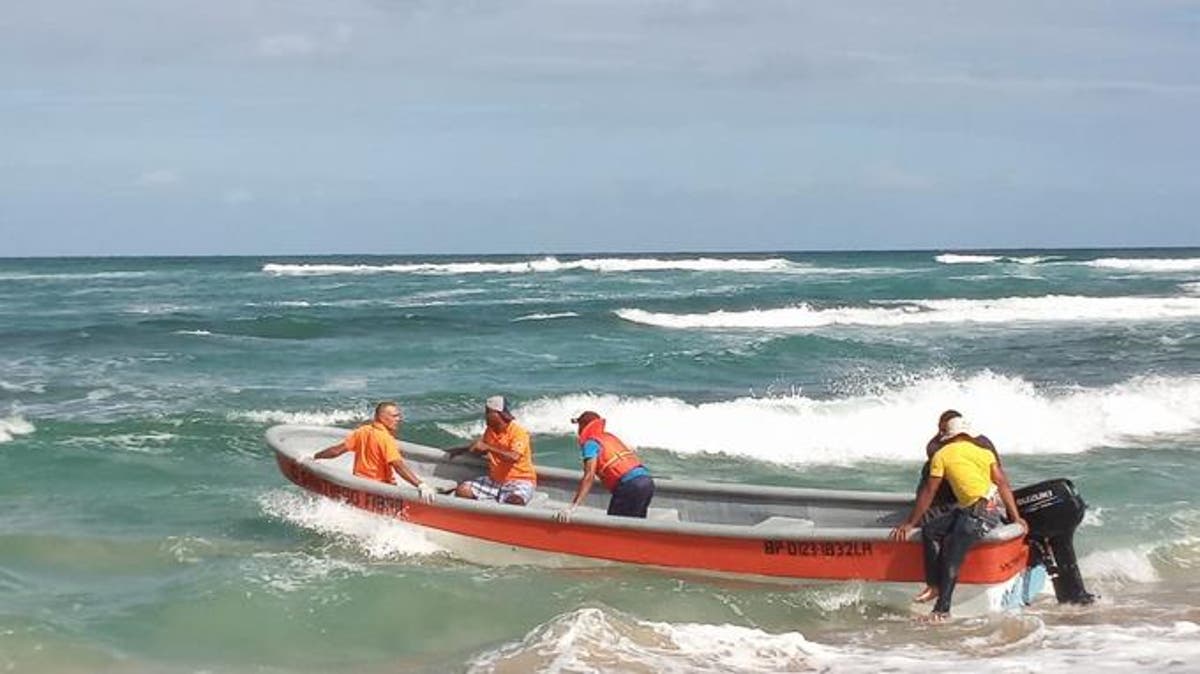 Authorities are searching tonight for a group of 47 people who were left adrift in a boat near the coast of Samaná.

The information was published on the Twitter account of the 9-1-1 Emergency Attention System, which indicates that the search operation involves the Navy, the 9-1-1 drone team, Civil Defense, and the Dominican Republic Air Force, whose aircraft are equipped with FLIR technology to detect people in the dark.

“We report that since Friday afternoon we have been coordinating the rescue of a boat with approximately 47 people that was adrift off the coast of Samaná, near Miches, El Seibo province,” the announcement states.

Also on the scene are units of the National Health Service, the National Police, and the Miches Fire Department.

“To the families of those affected, we assure you that we are making the very best efforts so that the rescue concludes successfully,” 9-1-1 declared on its page.

Early last Wednesday morning, another boat capsized with at least 41 people, of which eight were found dead yesterday, 23 were rescued, and another ten are missing.

Five of the bodies were buried this Friday in the Arenoso community, Duarte province, with extreme grief for the loss of their loved ones.

It is sad that people are forced by poverty and lack of well-being in their homeland want to seek the opportunity of a better life in other lands. It is sickening they spend fortunes to pay coyotes to transit them away by any perilous means. Coyotes will abandon them at any time.

It is these coyotes who should face the harshest penalties possible should they be apprehended.