Abinader has funds for municipal works 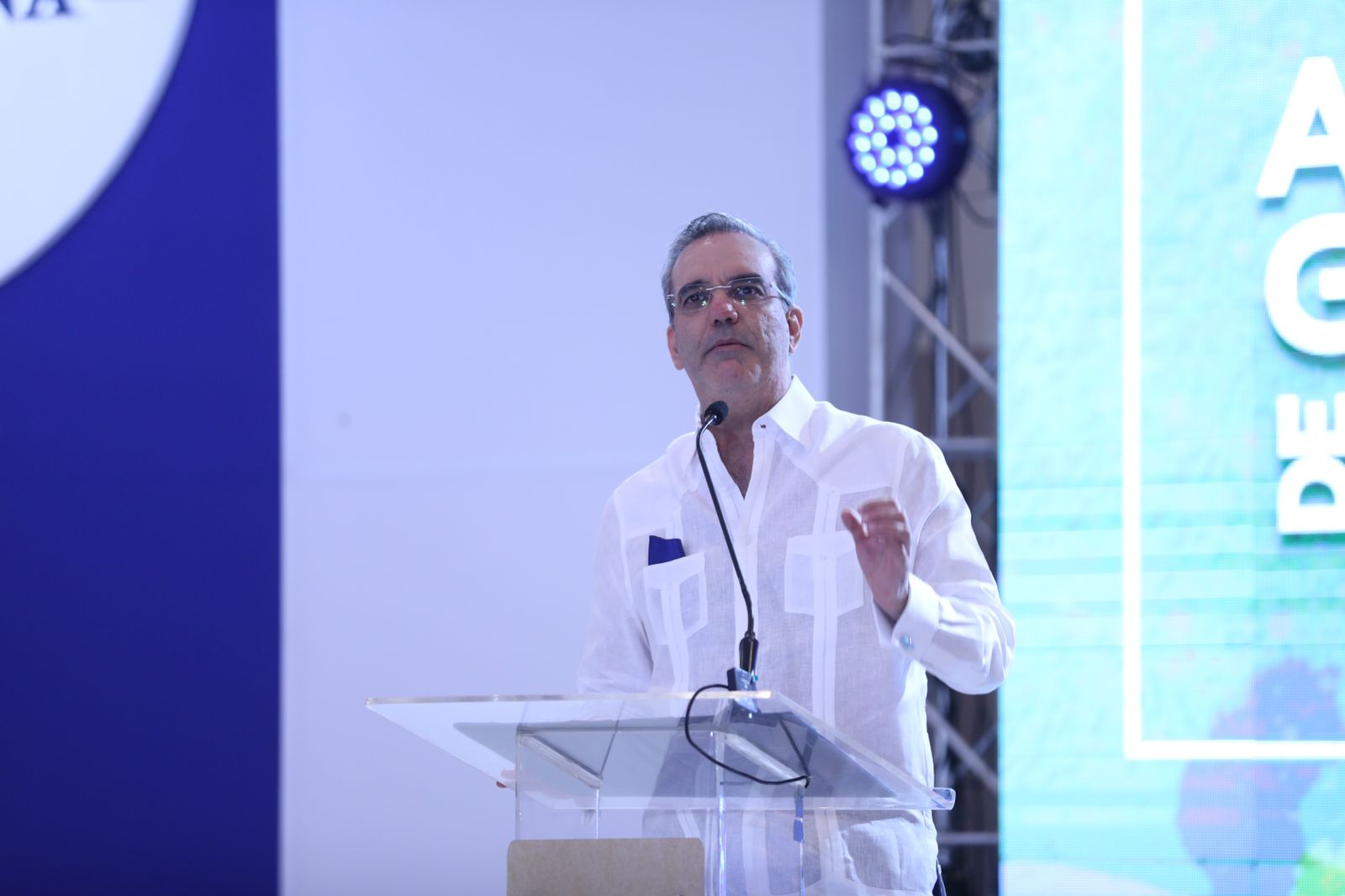 President Luis Abinader ordered Saturday the transfer of a special item of 4 billion pesos to launch a program to support local governments through the Dominican Municipal League for municipal works and infrastructure competition.

The president explained that 800 million will be destined to the revitalization of the local economy such as markets and slaughterhouses and the remaining 3,200 million for sidewalks and containers. The president also ordered items over 1,500 million pesos to advance in the solution to the problem of the final disposal of solid waste.

“We are fulfilling our commitment to raise the amount of transfers to local governments to 4% by 2022,” said Abinader.

The president added that, in 2021, an important number of actions have been promoted jointly between the different ministries and local governments through which more than 1.4 billion additional have been transferred to different city councils and district boards.

“Additionally, we assumed as public debt, the debt of the governments with the social security treasury and we also arranged the solution of the problem that prevented the affiliation of a significant number of municipal employees to social security; We also contributed 583 million pesos to guarantee that the Christmas salary could be paid by all local governments without resorting to debt,” said the president.

He also said that there is an important investment for the paving of streets throughout the country.

“In the budget of the Ministry of Public Works, we have proposed to solve the Duquesa problem in Greater Santo Domingo with a planned investment of more than 100 million dollars and with a coordinated action between the Ministry of Environment and Natural Resources and the Santo Domingo Norte City Council,” he indicated.

He also added that “we maintain our commitment to support the territories with the highest level of vulnerability from the Territorial Cohesion Fund with an item of 400 million pesos and support for the operation of municipal fire brigades, as well as support that different ministries of our government raise.”

Likewise, the president provided more than 250 million pesos for the municipal fire brigades and from here he asked the Dominican Municipal League to draw up a proposal in coordination with FEDOMU to reinforce the role of firefighters and municipal police as elements that allow local governments to have a more active role in prevention policies, citizen security and improvement of social coexistence.

unfortunately local government will use those resources to promote their reelection campaigns, infrastructure has been lacking forever even money was there!! Supervision and transparency, especially in the east, its a shame and shameful

There should be checks and balances on how and where the funds go. There is rightfully a fear some of the money goes into the pockets of robbers of the state, not to where it is intended.