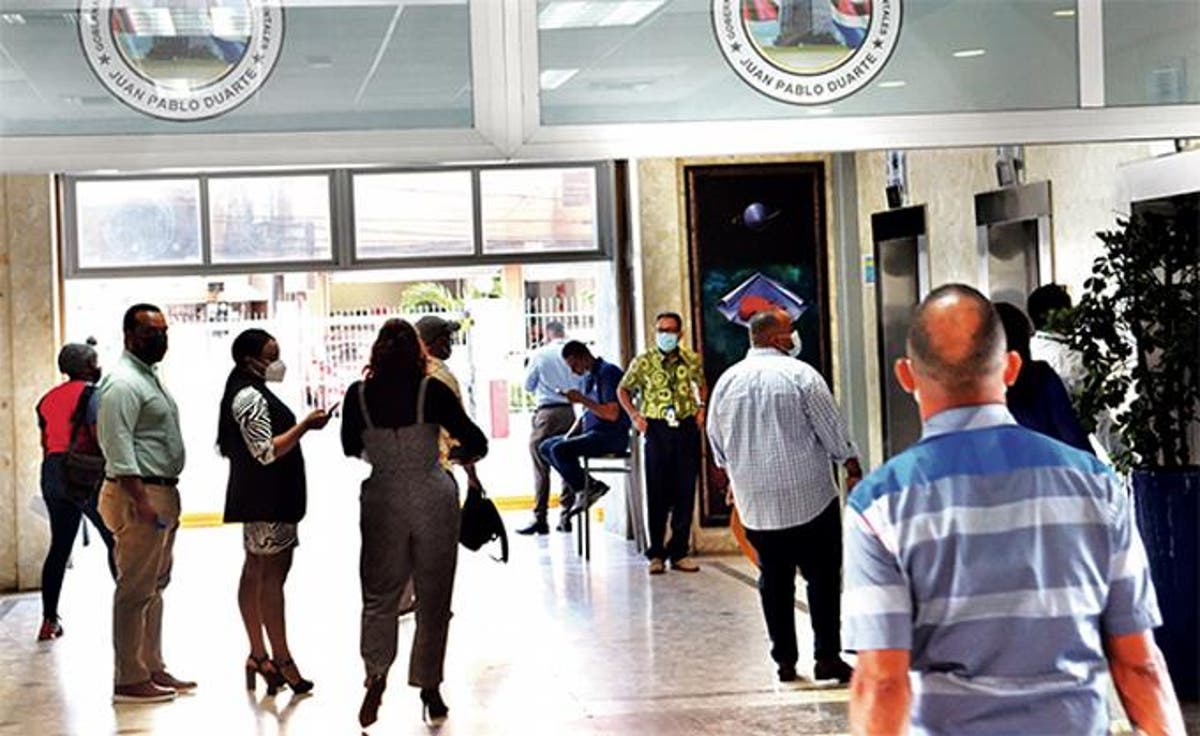 The Constitutional Court has defended equal employment opportunities regardless of age.

The Dominican Constitution prohibits discrimination for different reasons, in Article 39, which protects the right to equality, among them age.

Some laws impose limitations of this nature, mainly in the labor field, which have been the object of challenges through direct actions of unconstitutionality.

In deciding several cases, the Constitutional Court has had the opportunity to establish a criterion.

In the most recent ruling, the high court partially declared, “not in conformity with the Dominican Constitution,” numeral 2, Article 37, of Law 41-08, of the Civil Service Law, which establishes that public employees must be less than 55 years of age to enter the General and Special administrative career.

The court determined that this article violates the principle of equality contained in Article 39 of the Constitution. This constitutional text provides that “all persons are born free and equal before the law, receive the same protection and treatment from institutions, authorities and other persons and enjoy the same rights, freedoms and opportunities, without any discrimination for reasons of gender, color, age, disability, nationality, family ties, language, religion, political or philosophical opinion, social or personal condition.”

It established, in turn, that the constitutional interpretation is as follows: “For admission to the General and Special Administrative Careers, candidates must prove, in addition to the general requirements for admission to public service, the following: 2. Not to be in receipt of a retirement or pension benefit”.

The final part of this article was not annulled. The complete sentence of this ruling has not yet been published. However, the verdict was given in a press release.

The other conditions outlined in the law for admission to the administrative career are to meet the minimum requirements set forth for the position or class of positions; to demonstrate through open competition that he/she has the suitability required for the job; to pass the mandatory induction cycle, in charge of the National Institute of Public Administration, and to pass the probationary period of up to 12 months.

The general administrative career, as defined in Article 4 of Law 41-January January 08 16, 2008, is a “System whose purpose is to promote the efficiency and effectiveness of public management to fulfill the purposes of the State, guaranteeing the professionalism, stability and development of public servants.”

Meanwhile, the particular career consists of “Professional civil service systems designed based on the general administrative career system and the specific characteristics of certain public areas.”

Public chauffeur
In a previous ruling, the Constitutional also declared “not in accordance with the Constitution” numeral 2 of Article 101 of Law 63-17, which established that to be a public passenger transport driver, one must be at least 21 years of age and a maximum of 65 years of age.

It considered that establishing a criterion-based exclusively on age is contrary to the values recognized by the Dominican constitution and, specifically, to the right to work recognized as a fundamental right in Article 62 of the Constitution.

“It would be contradictory the fact that, on the one hand, the Constitution, in Article 57, establishes as a duty of the State the promotion of senior citizens in active life, while, on the other hand, Congress approves a law that limits access to the enjoyment of any fundamental right based exclusively on the criterion of age,” argued the TC in judgment TC-05/20, dated January 31, 2020.

It pointed out that thanks to advances in medicine, people over 65 years of age are currently in perfect health and better physical and mental conditions than people belonging to younger age groups.

Weapons License
In another ruling, the TC eliminated the minimum age requirement of 30 years for the Ministry of Interior and Police to issue licenses for commercialization, intermediation, possession, and carrying of firearms, ammunition, and other related materials. This requirement is in numeral 1, literal b of article 14 of Law 631-16, for the Control and Regulation of Arms and Ammunition.

But not willing to eliminate vaccination status discrimination?
Yeah what a brave new world…