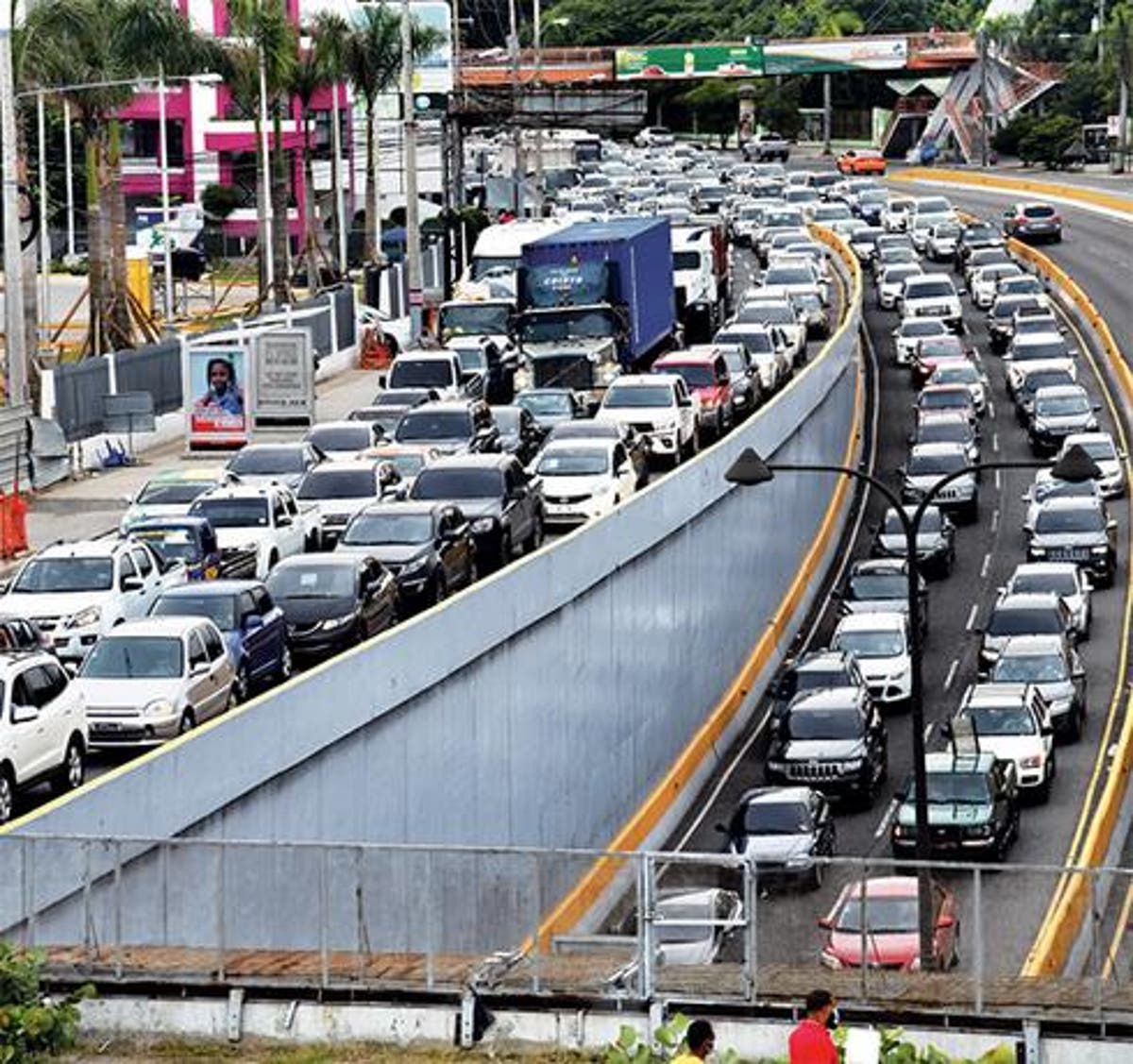 Representatives of the National Confederation of Transport (Conatra) and the National Central of Unified Transporters (CNTU) expressed their position on the proposal of a new project of inspection of the vehicle fleet which seeks to establish an evaluation and registration of the vehicles which do not have the optimal conditions to circulate, as announced during the breakfast of Listin Diario by the general director of Private Public-Private Partnerships, Sigmund Freund.

William Pérez Figuereo, leader of the Central Nacional de Transportistas Unificados, declared that “you can make all the inspections you want and you will only find an exorbitant quantity of vehicles in disrepair and without brakes.”

Mario Diaz of Conatra indicated that “we have been asking for this for more than five years and there are still junk vehicles on the streets.”

The proposal seeks to establish an evaluation and registry of vehicles that do not have the optimal conditions to circulate.

The Conatra spokesman expressed that after enacting the current traffic law, the union he represents is the institution that has most requested the government to legalize the technical vehicle inspection established in the same law.

“For more than five years we have been asking for it and there are still junk vehicles in disrepair,” said the union member. He also added that despite the poor condition of these vehicles, some of which have lighting and even brake problems, the authorities renew their license plates and provide them with insurance.

According to Diaz, most public transport vehicles do not meet the minimum conditions required by law, yet they continue to circulate.

The government is focused on the reengineering of passenger transportation in our country. This was stated by the trade unionist who asserted that “proof of this is the Churchill and Jacobo Majluta Avenue corridors, which have 140 new buses waiting to start service.”

The trade unionist expressed that all the projects and plans of the government in the area of transportation are being coordinated with the sector. Diaz indicated that they supported Freund’s initiative and clarified that they were already aware of it.

Conatra is an active part of an open dialogue table for actors of governmental institutions and unions where new dispositions are being established that will affect the modus operandi of the transportation sector in the whole country.

The CNTU
Perez Figuereo, president of the CNTU, stated that public transport has a more than 25 years fleet that has not been renewed.

“The symptoms and the disease are known but the cure is not known,” said the unionist referring to the fact that the solution to the deterioration of the vehicle fleet is not only with an inspection.

He suggested that Freund bring the sector together to “promote a restructuring of the vehicle fleet throughout the country.

Perez Figuereo advocated that “a survey be carried out where the detriment of each vehicle and the causes of the same are detailed, but in order to come up with a solution.”

Finally, he clarified that so far, the CNTU has not been consulted on the project.

More about the project
The project announced by Sigmund Freund, General Director of Public-Private Partnerships (DGAPP), is currently in the bidding process. The project’s goal is to reach 70% of the registered vehicle fleet in the next five years, and that every year a check will be required to obtain the permit.

You would think the insurance industry would inspect the fleets of public transport vehicles they cover. It would be in their own interest. If vehicles don’t meet minimum standards of safe operation there is no coverage.

There should be a clearly visible window sticker issued yearly by the insurance companies to show each transport vehicle has been inspected and has insurance coverage. The public needs to know for their own safety.