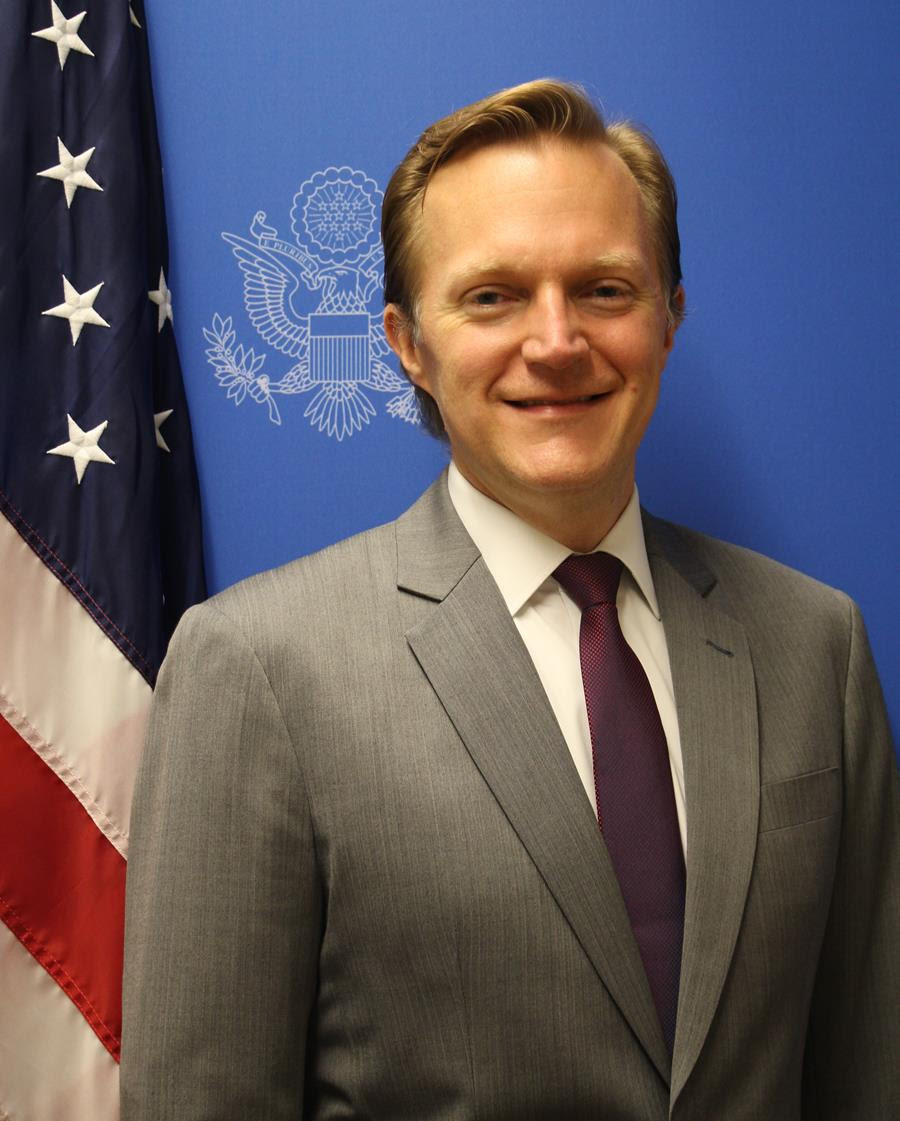 Robert Thomas, Chargé d’Affaires of the US Embassy in the country, said that the Abinader government made “bold” commitments and has taken “promising” steps to fulfill its promise to fight corruption and more transparency.

“Over the past year, the Dominican authorities have investigated corruption and detained individuals implicated in fraud and manipulation, including senior officials who were previously considered untouchable. As well as legislators involved in drug trafficking, including some from his own party,” said Thomas.

1
Reply
My Name Is Not Important

When the US sees light in their Southern border, it means someone did something great for once.