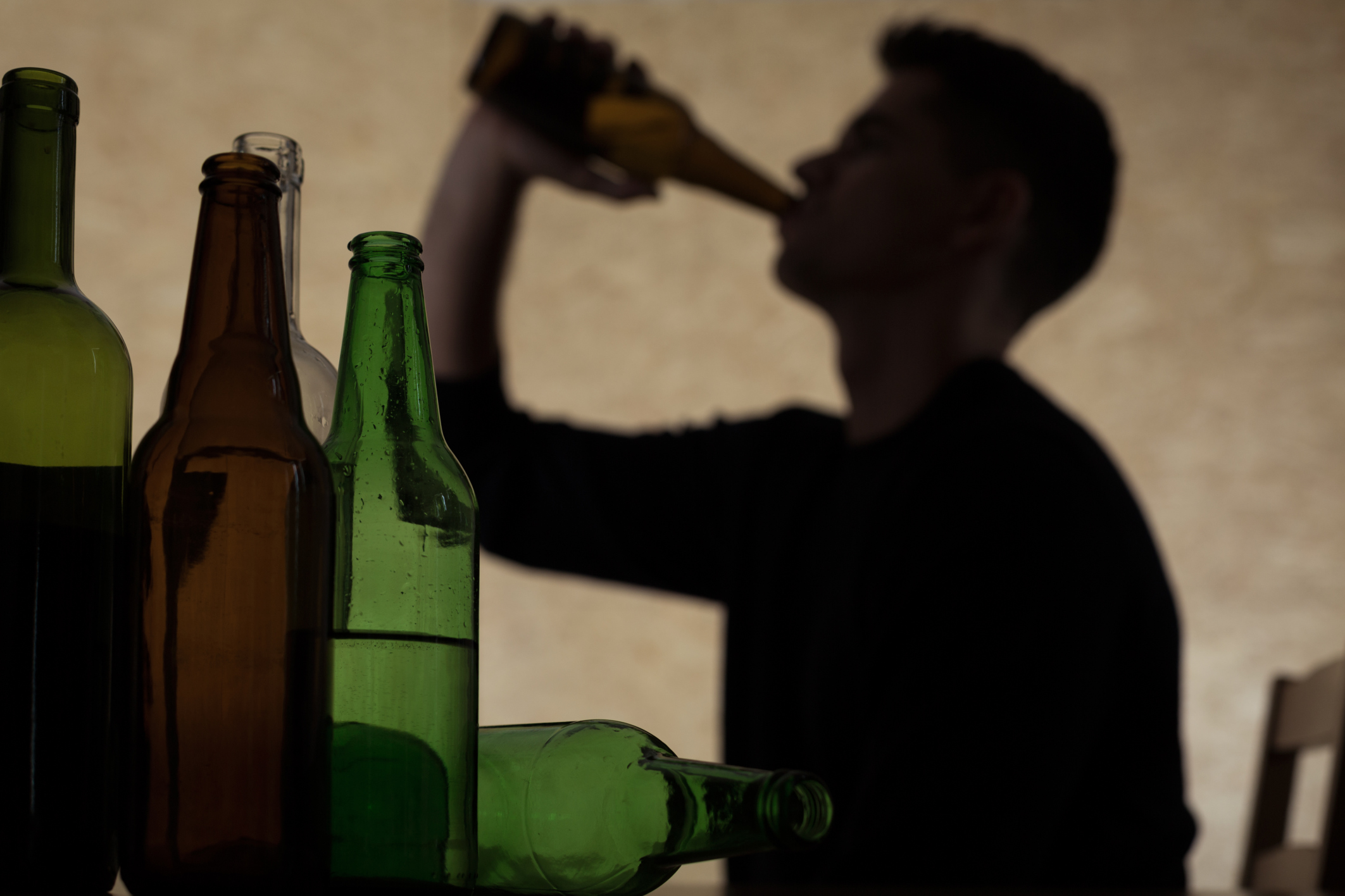 Attentive to phrases like “it’s just a little drink,” “nothing happens,” “for him to learn to drink in the street, I’d better teach him”… the Dominican Republic is in seventh place among the countries of the Americas with the highest alcohol consumption.

This information was offered to Listin Diario by psychologist Rosangela López, who is alarmed by alcohol consumption among adolescents and young pregnant women. She cites that 77 percent of adolescents who have consumed alcohol for the first time do so before 14.

“It’s hard to expect anything less when alcohol is generally so easily accessible in the country, which puts our most vulnerable populations at risk: teenagers and pregnant women. This first group is in a vital phase in which they often conclude their identity, want more freedom than responsibilities and feel the need to be accepted by their peers. It is these conditions that also make them vulnerable to consumption,” points out the specialist, who bases her information on studies.

“This is a public health problem, but we have a great deal of responsibility as families and individuals to take charge.”
Rosangela López, psychologist
For example, she brings up the research conducted at the San Lorenzo Los Mina Maternity and Children’s Hospital between January-May 2018, which showed that 21.3% of live newborns were admitted to Intensive Care. Of these 789 neonates admitted, 185 mothers admitted to having consumed alcohol before and during pregnancy. Of these, 31 continued to drink despite knowing about the pregnancy. It should also be noted that 58% of these mothers were adolescents.

“Knowing all this, it is not surprising that 13% of the population has some degree of alcohol dependence, since one risk of alcohol intake during pregnancy is the increased likelihood that at a certain point, that baby will develop alcohol dependence.” The specialist from Grupo Psicológicamente expresses this with concern.

Other risks
Both her condition as an adolescent and her susceptibility to early alcohol consumption creates other risks. Among these, Lopez mentions difficulties developing the brain and its functions, violent behavior, and traffic injuries. “We can also cite diseases, careless sexual behavior, and, of course, a greater propensity to early pregnancy, which brings us to our second vulnerable population: pregnant women.

In itself, the specialist highlights that the phrases that, in the beginning, may not have importance, over time, can become a spearhead to make these alarming figures grow. “It is painful, but the Dominican population has managed to come up with absurd reasons to ‘validate’ alcohol intake from an early age. That is why it is no coincidence that the Dominican Republic is the seventh country with the highest alcohol consumption in all of the Americas,” she recalls.

The statistics speak for themselves, says the psychology professional. “From here, we can evidence a culture of alcoholism rooted in our population. This is a public health problem, but we have a great deal of responsibility as families and individuals to take charge. So, if you have problems with substance ingestion, remember that you can always seek help, that there will always be someone willing to help you,” says the professional.

One just has to observe the lack of responsible behavior of the adult population over alcohol consumption. The young mimic what the adults do. Government and society is passive towards keeping down alcohol abuse.