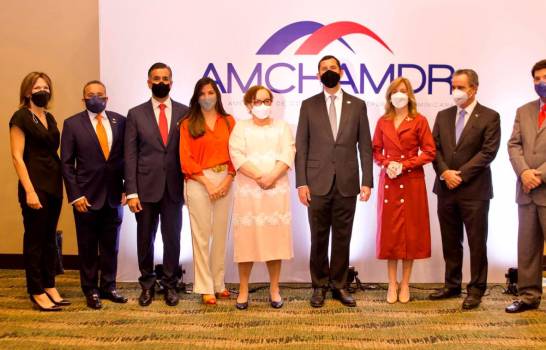 Santo Domingo.- Justice minister, Miriam Germán, said yesterday that President Luis Abinader has never approached her or called to direct her around her duties.

“President Abinader has never intended to lead me in anything, I have not received a message from him, he has not communicated any interest of his and that is an unusual question among us,” she said.

Speaking at the Chamber of Commerce of the Dominican Republic (Amchamdr), German said the challenge they have faced is restoring public trust “without being swept up in criminal populism.”

“From the Office of the Justice Ministry, I have tried to make it comply with the social demand of prosecuting corruption and organized crime, without neglecting the attention due to ordinary cases, to the ‘crude operettas of criminality,’ such as Eugenio Zaffaroni calls them, because they greatly affect collective coexistence, whether or not they acquire public notoriety.”