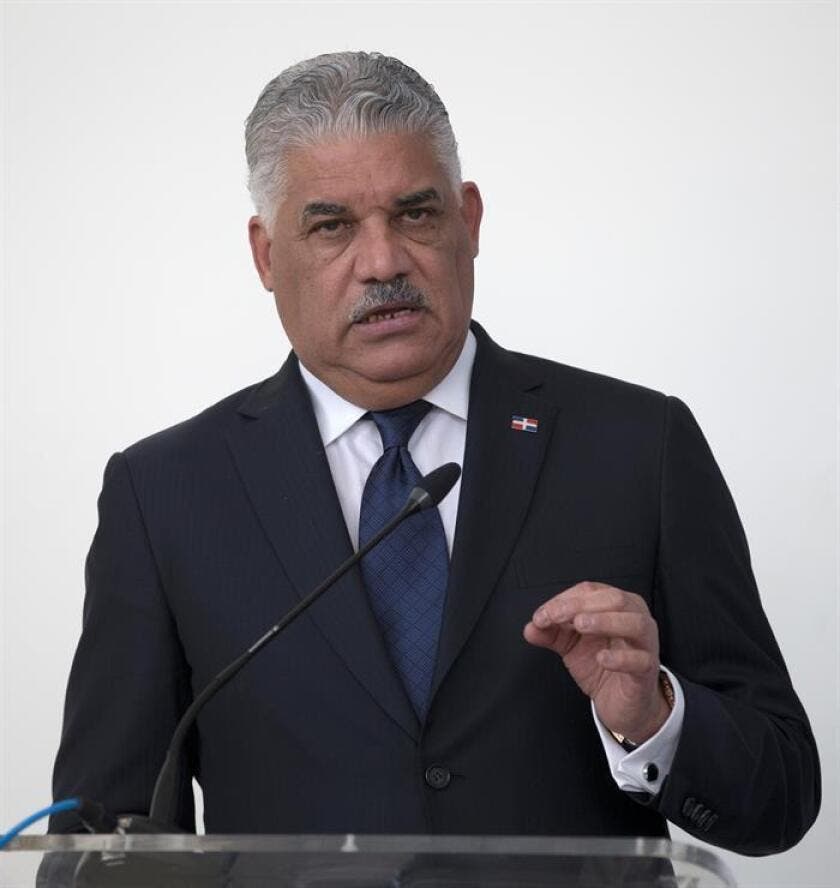 Haitian migration to the Dominican Republic deserves a serious and measured approach that considers all its aspects, in the opinion of the former Minister of Foreign Affairs, Miguel Vargas Maldonado.

The president of the Dominican Revolutionary Party (PRD) drew attention to this issue, considering it is not prudent to analyze it lightly.

“Relations between the Dominican Republic and Haiti, and the situation of Haitian immigrants in our territory arouse passions, however, they must be treated with extreme caution due to the delicate and sensitive nature of the issue,” said the political leader.

He explained that the economic and political crisis facing the neighboring country has created a climate of tension and revealed the marked weakness of its institutions.

“In addition, it has fostered an increase in illegal emigration to Dominican territory, an opportunity for human trafficking and other violations of our laws,” he warned.

“The recent considerations of the Inter-American Commission on Human Rights (IACHR) are wrong, inopportune and simplistic,” said the former foreign minister emphatically.

Vargas added that they “put aside the burden that illegal immigration implies for our country, they do not properly assess the reality of the internal situation in Haiti and, much less, the lack of solidarity of the international community in the face of a problem that threatens the democratic values ​​and human rights.”

He understands that the Dominican authorities are obliged to protect the border, taking into account the necessary measures for the observance of immigration law and respecting the dignity of the people.

“Certainly, the problems of Haiti must be solved by Haitians with the full support of the international community,” said Miguel Vargas.