Chamber of Accounts shakes out and uncovers more corruption 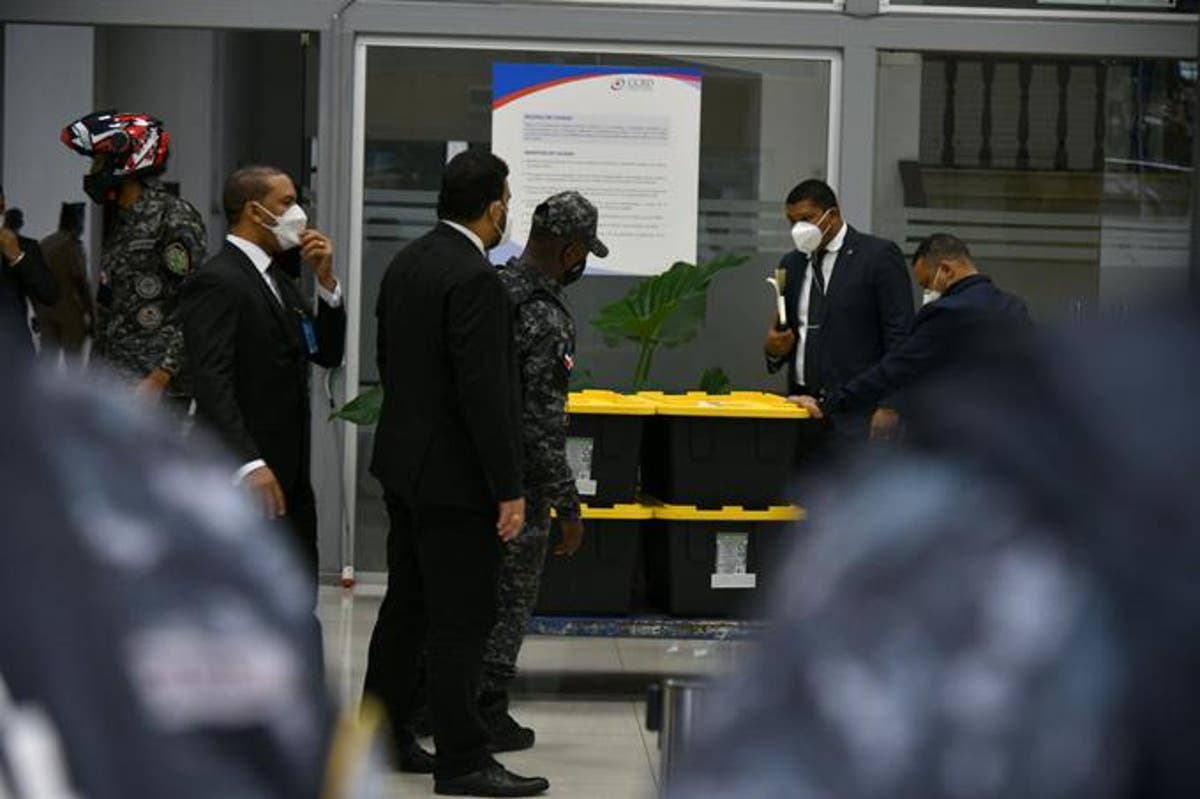 In the Antipulpo case, the Attorney General's Office claims to have irrefutable evidence of the accused.

Santo Domingo, DR
The results of the last five audits offered to the country by the Chamber of Auditors boost the Anti Pulpo case, a network of alleged corruption in which the main accused is Alexis Medina, brother of former president Danilo Medina. This process enters precisely following Monday in the presentation of evidence by the Public Prosecutor’s Office.

These investigations, requested by the Specialized Prosecutor’s Office for Administrative Corruption (Pepca), have added a new element, which directly involves Gonzalo Castillo, former presidential candidate of the Dominican Liberation Party (PLD), and Minister of Public Works in Medina’s administration.

The audits reveal failures in the construction, repair, and equipping of hospitals through the Office of State Works Supervising Engineers (OISOE) and the Ministry of Public Health.

They also include the purchase of fuel in the National Police, and violations of procedures in the Patrimonial Fund of Reformed Companies (Fonper), as well as in contracts of the Ministry of Public Works, where RD$3.5 billion of hot asphalt was paid without due supports during Castillo’s administration.

The audits
The audit of Fonper establishes alleged irregularities from August 1, 2012, to August 31, 2020, under the direction of Fernando Rosa Rosa, and a mention is made of Carmen Magalys Medina Sanchez, sister of former President Medina. She was paid as vice-president of that entity without evidence of the decree of her designation. She earned a monthly salary of RD$326,400 and a monthly supplement of RD$79,200 for her function as vice-president of the Council.

In total, the company Fuel America Inc. Dominicana, S.R.L. was contracted the amount of 583,839 gallons of gasoline and 653,000 gallons of diesel, in stations of Canódromo, María Auxiliadora, Invivienda, Bonao, Santiago, Baní, San Juan and La Romana.

The Chamber of Accounts also found irregularities in the equipment processes of 56 hospitals. Therefore, it proposed to manage the recovery of the amounts paid in excess and without supporting documentation and to have a Corrective Action Plan to adopt and implement the necessary measures for the effective control of the State’s resources.

Audits were made up
These results provided by the current Chamber of Accounts seem to confirm the complaints expressed by the director of Pepca, Wilson Camacho, when the previous incumbents were raided in Operation Caracol last February 21.

“We have found thousands of documents and evidences of suspicions that the Public Prosecutor’s Office had of work to make up audits, to favor institutions and people who directed those institutions, who in our judgment have committed acts contrary to the law,” he said. He also accused the Chamber of Accounts of being “an accomplice of corruption.”

Chamber of Accounts.
The new Chamber of Accounts, headed by Janel Andres Ramirez, was sworn in by the Senate last April 15, and since then, it has shown a shake-up and dynamism in the work of audits considered a priority.

Interrogations.
The former Chamber of Accounts had as president Hugo Alvarez. The Public Prosecutor’s Office interrogated him amid accusations of abnormal management of audits and broad questioning of his administration.