Medicines urgently requested were not received, according to the Chamber of Accounts 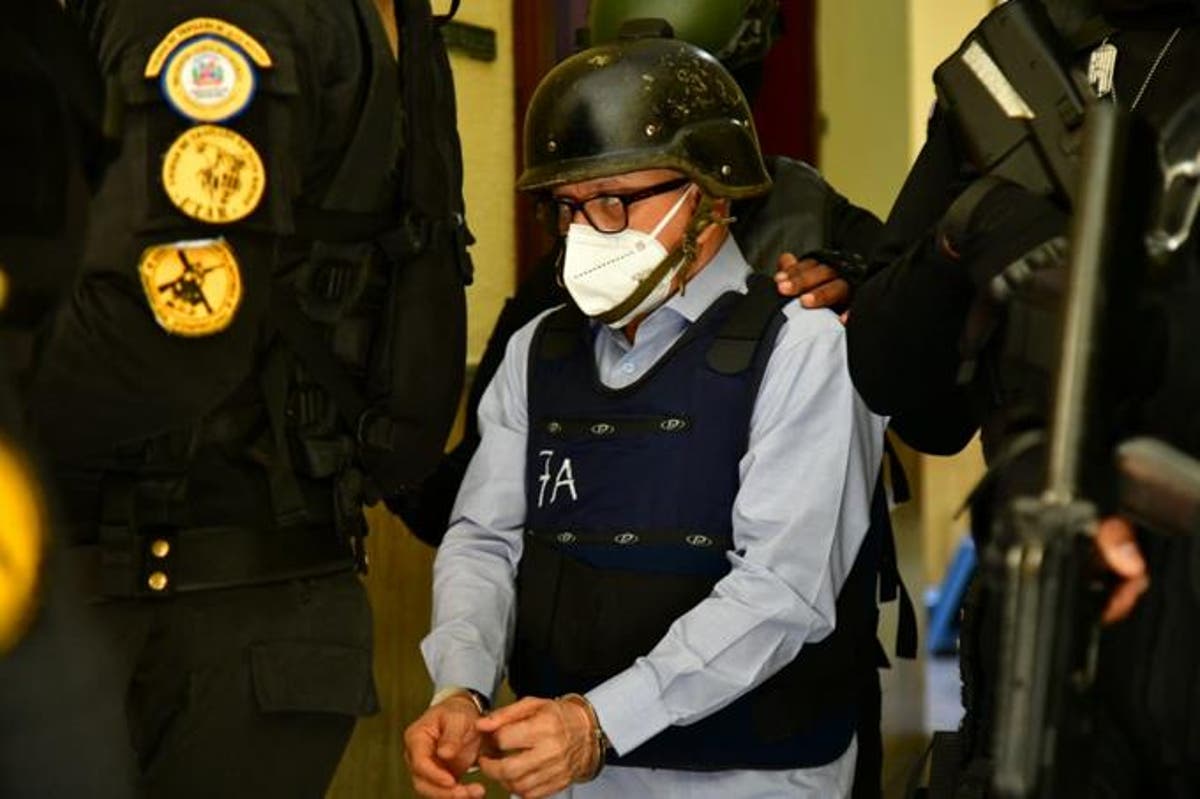 Carrying out purchasing processes under “emergency declaration,” without complying with the characteristics and conditions of the exception, is the main irregularity committed by the Ministry of Public Health between 2012 and 2015, according to one of the latest audits published by the Chamber of Accounts in his search for faults during the administrative management of former minister Freddy Hidalgo.

But there are also differences between the items of emergency resolutions and purchase orders, in which it is evidenced, according to the auditing body, that the total number of drugs required “did not result from the satisfaction of a fortuitous, unexpected and sustained need.”

These are emergency resolutions 00005 and 00011, both from 2013, the first to purchase drugs and hemodialysis kit of the “Protected” Program. The second was to buy drugs and expendable material used in operation Holy Week doctor 2013.

Differences were also reported between purchase orders and receipt of merchandise with both resolutions. Such was the case of the drug Revlimid Lenalidomide, of which they received 1,386 out of 1,575 requests, resulting in a difference of 189 articles.

Likewise, they received 78 items that were not included in the purchase orders, observed by the auditors in resolution 00011.

As has been constant in the various audits published this week, this also shows the absence of supporting documentation, which was not provided.

At the beginning of 2013, the institution declared urgently the purchase of medicines and hemodialysis kits from the “Protected” program, which were already budgeted in the annual purchasing plan for that year, “without the evidence of the expert report that justifies and motivate the need for it.”

What was destined for the contemplated process was an amount that amounted to RD $ 764,000,000. Instead, using an emergency declaration, it acquired an amount of RD $ 260,597,167 without complying with the characteristics and conditions of the exception.