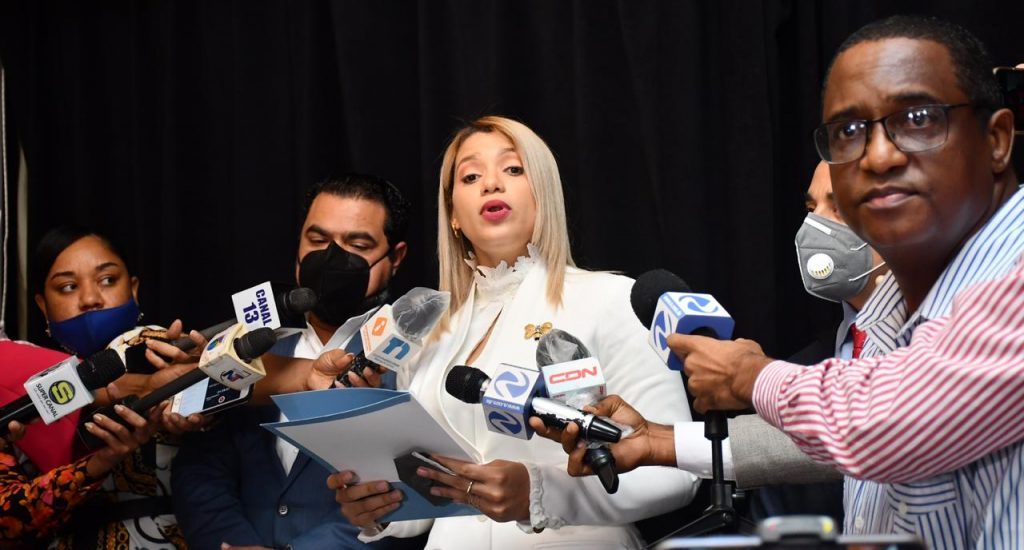 Santo Domingo.-The government’s wager on the Ministry of Youth have ended in check mate: two incumbents dismissed in a year and three months, after alleged irregularities were pointed out in their tenures.

The first to assume the position was Kinsberly Taveras Duarte, appointed on August 16, 2020 by decree 324-20 after being announced for the position on July 23 of that year, when then-president-elect Luis Abinader formed his cabinet.

Alleged irregularities were the reason for their firing in both cases.

The dismissal of two ministers for alleged irregularities is a healthy sign of a government being earnest about eradicating from its halls officials using their positions to engage in questionable activities for their own gains.

again, corruption expands and continues. all the talk of taking people down now comes down to letting them all go. nothing changed here.