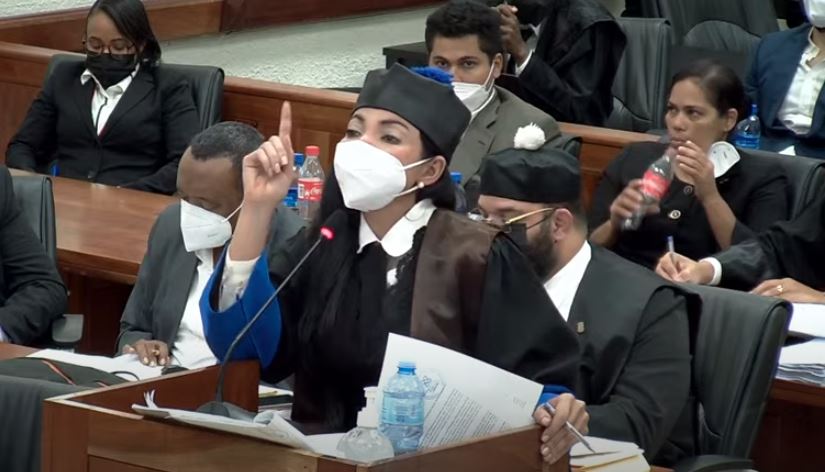 Santo Domingo.-  At midnight Monday expired the four-month period given by a National District court to the Justice Ministry to present formal charges against Juan Alexis Medina Sánchez and ten other defendants in Operation Octopus.

From early Monday, the media remained stationed in the Ciudad Nueva courthouse where the arrival of the Justice Ministry represented by lead prosecutors Wilson Camacho and Yeni Berenice Reynoso was expected to deposit the formal accusation against the network that allegedly embezzled the State out of more than 5,000 million pesos (US$240 million) from 2012 to 2020.

However, at 12:15 pm the last two employees who were left awaiting documentation left the courthouse.

The Justice Ministry had the right to request an extension from the court.

In addition to Alexis Medina, the main defendant for the corruption network, and his sister Magaly Medina, the defendants are Fernando Rosa, former director of the Patrimonial Fund of the Reformed Company (Fonper), Wacal Vernavel Méndez Pineda, José Dolores Santana Carmona, among others.

all talk and no action. corruption expands and continues…..nothing changed here just a bunch of Dominican bull talk.