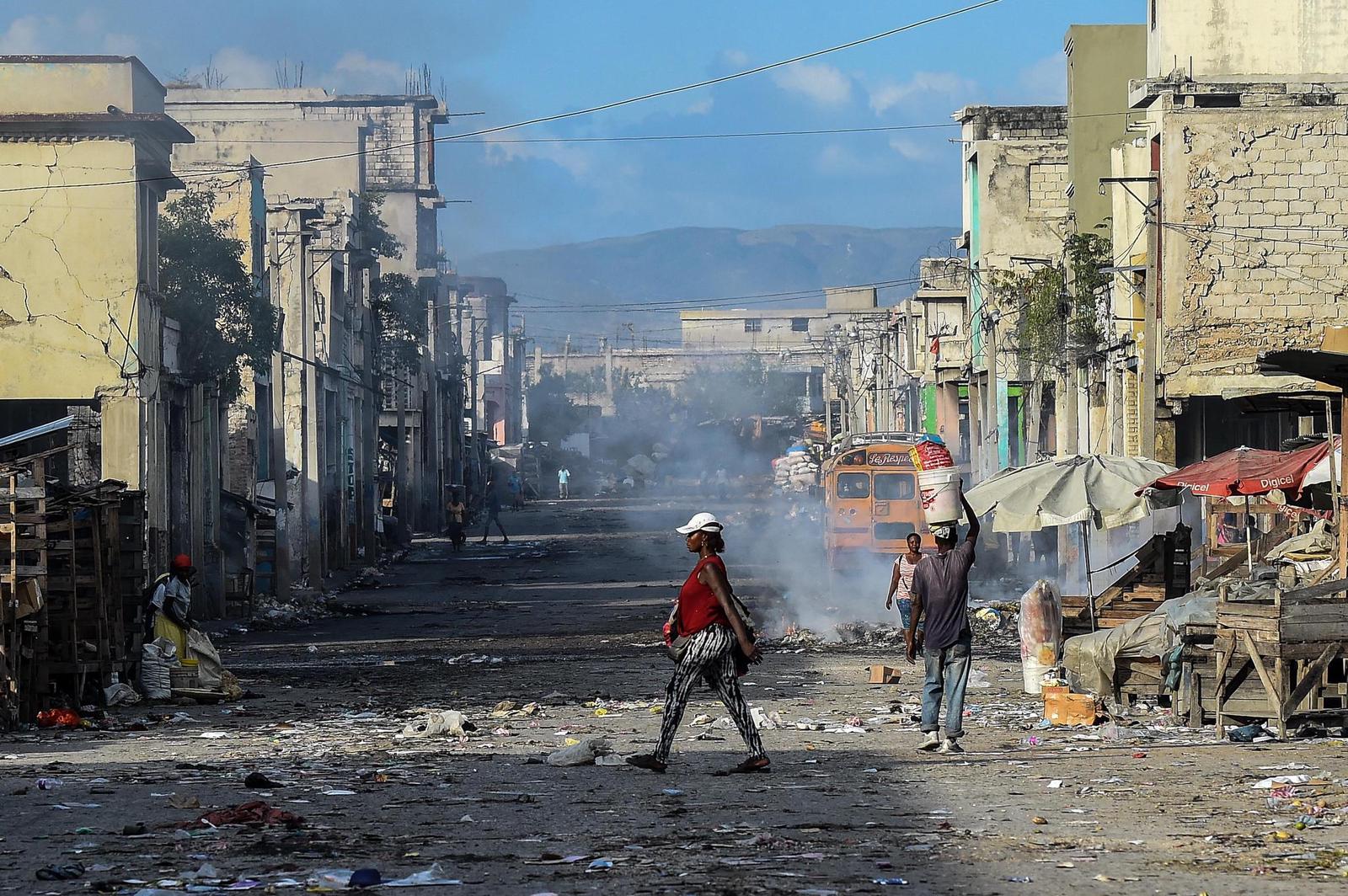 Armed gangs occupied the Martissant police station in Haiti on Monday and banned access to that area of ​​the Haitian capital as of that date.

Media in the neighboring country reported that the gunmen set fire to the building that the Haitian National Police (PNH) had abandoned a year ago.

Recent reports indicate that transit through a danger due to the control maintained by the armed gangs in this commune of the capital Port-au-Prince.

An AFP cable from June indicated that “the inhabitants of the Martissant neighborhood left when several armed gangs tried to take control of this strategic enclave. One of the main roads that connects the northern and southern halves of Haiti passes through here.”

By then, it was estimated that 19,000 people had been displaced from the place that is now controlled by armed gangs.

It is so much the power these groups have that last August, after the earthquake, they gave a truce to allow access to humanitarian aid.

Then Haiti question why DR is worried? why DR is making negative statement about Haiti? this unbelievable!!

3
Reply
My Name Is Not Important

When will Abinader going to plan to invade Haiti?

0
Reply
nicholas
Reply to  My Name Is Not Important