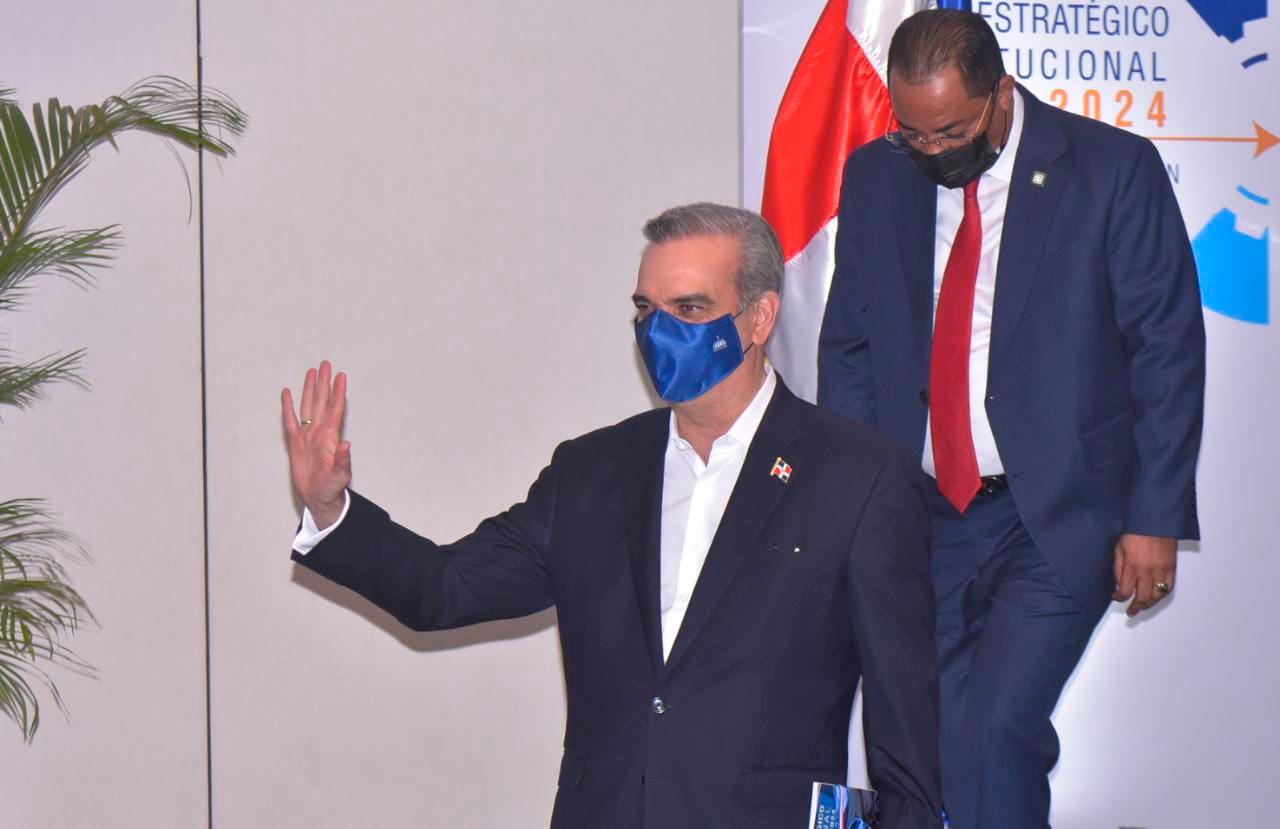 According to Homero Figueroa, director of the strategy and government communication, President Luis Abinader will address a surprise speech to the Dominican population at 9:00 pm this Thursday night.

The government prefers to keep the content of the speech as a surprise, so Figueroa did not want to give details about what the President will talk about and only revealed that it would be about a topic long-awaited by the citizens.

Abinader’s message will be transmitted by a radio and television network. In addition, this Thursday, the 9th, is International Anti-Corruption Day.

Today the governor is participating virtually in the Democracy Summit headed by the President of the United States, Joe Biden. On Friday and Saturday, Abinader will hold the Summit of the so-called Alliance for Development in Democracy in Puerto Plata, with the presidents of Costa Rica and Panama to address the problems of the region.