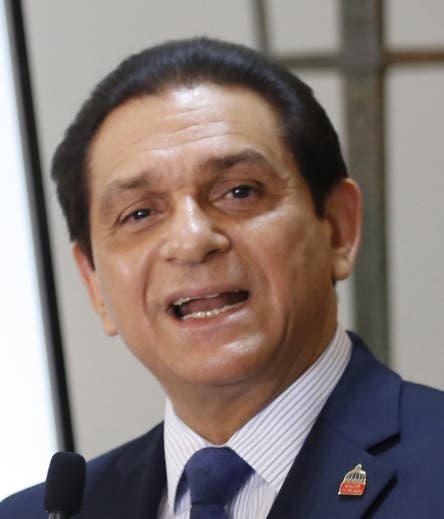 The Minister of Public Health, Daniel Rivera, assured that the arrival of the Delta variant of the Covid-19 virus has not presented a significant lethality, like that which has occurred in other countries, and that “it has behaved well.”

«Today our country has the Delta variant in all the provinces. However, it behaved very well, there was no fatality that has occurred in other countries and hospitalization is at 13%,” the minister told the press.

He noted that 13% of the 2,261 beds used to care for patients fromCovid in the country’s hospitals and that 22 percent of the beds in the Intensive Care Unit (ICU) are occupied.

He indicated that Public Health continues the vaccination work house by house and that they have set as their primary goal to reach 70% of the entire population vaccinated with 2 doses throughout the national territory.

It is recalled that in mid-September, health authorities confirmed the presence of some cases in the delta country, known as one of the most contagious. Already alpha, iota, lambda, gamma and mu circulated in the territory since last July or at least it was the date of notification.

“Still this is too little to be able to say in what proportion it is circulating, what we can say for sure is that the last wave was exclusively delta. It should be noted that despite having been considered, still one of the variants of greatest concern, which has caused havoc, however the wave we had of delta was the smallest and least serious, the shortest and with fewer cases,” said to the press the director of Epidemiology, Ronald Skeewes.

Hooo poor little sheep you were being played again and again. Now you can remain calm and wait until the WHO tell me to scare you with the next fake variant…