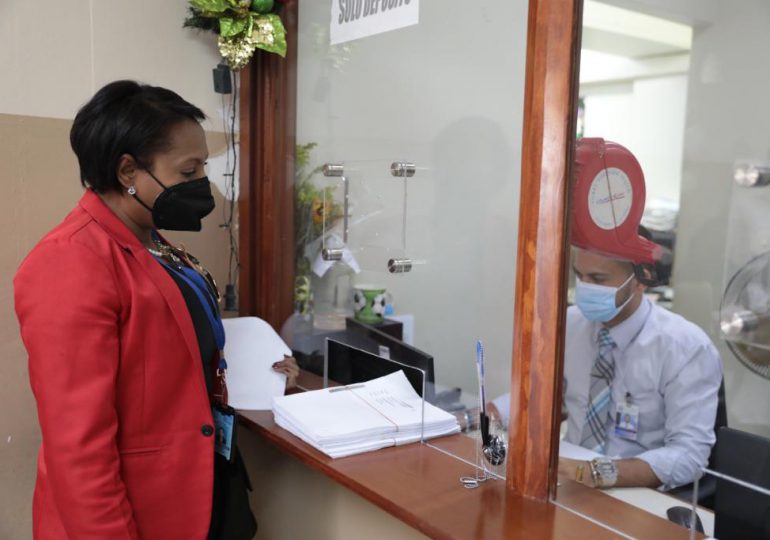 The Office of the Deputy Attorney General for the Electric System (PGASE) brought to justice 11 businesspeople accused of committing fraud against the electric system through the theft of energy worth almost 20 million pesos.

According to a note from the institution, the actions against the General Energy Law, in its article 125, consisted of manipulating and altering meters, direct connections without previous contracts, and illegal reconnection.

It specifies that the maneuvers included computer programs or communication networks interconnected to the metering system.

The agency specified that the total energy consumed irregularly was estimated at 2,222,446 kilowatt-hours, with a subtracted power amounting to 3,896.8 kilowatts, representing a monetary value of RD$19,719,716.79, according to the estimate covering a period between 2016 and 2021.

The companies involved, some formal and some informal, and their respective owners, are Cabañas los Coquitos, owned by Juan Antonio de la Rosa, and an unnamed chicken farm by Robinson Alberto Ferreira Frias.

The prosecution results from the investigation carried out by the Pgase, whose head is the attorney Francisco José Polanco Ureña. The indictment filing was headed by prosecutor Martha Idalia Florentino of the Eastern Division.