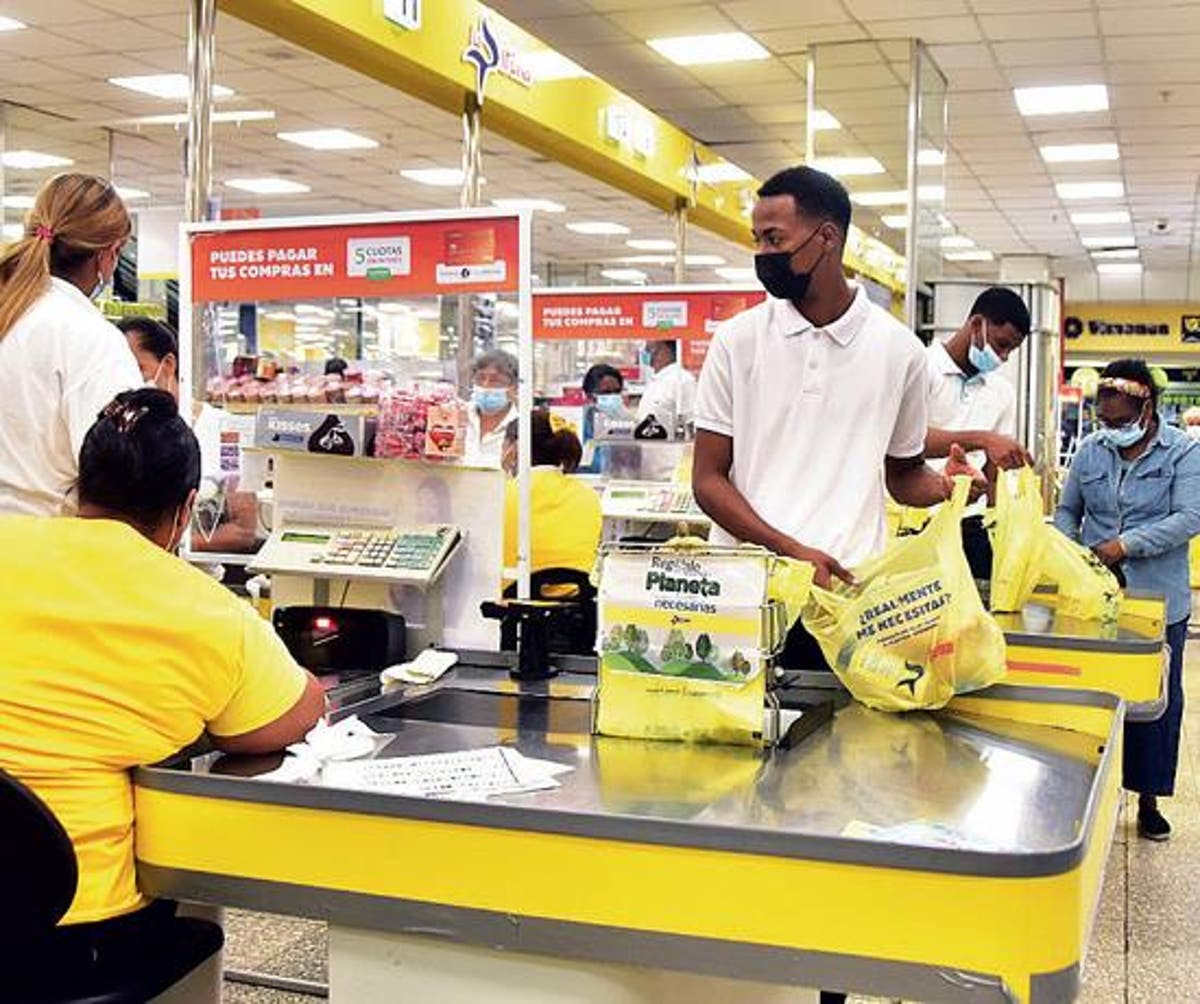 In Duarte, Mella, and Duarte avenues with Paris, the main commercial arteries of the National District, there is a timid attendance of the population to the shops, squares, and supermarkets.

A few days after the end of the second week of December, people remain “little motivated” to do their Christmas shopping.

This was expressed by store owners, supermarket employees, and informal merchants, who attribute the low sales levels to the fact that it is still “too early” for the population to go shopping.

As reported, the items that have primacy in buyers are Christmas decorations, clothing, and household items.

“People must be waiting to collect their royalties to come and consume,” said one of the customer service employees of one of the main stores on Avenida Mella, who also commented that despite the confinement and restrictive measures such as the Curfew, last year’s sales for these dates were higher compared to this year.

Despite not perceiving their crowded businesses, merchants remain hopeful that the outlook will improve for them over time.

The peripheries of most of the squares and shops are reinforced with personnel from the administrative areas and specialized directorates such as the General Directorate of Traffic Safety and Land Transport (Digesett), Directorate of the School Police, the Tourist Police ( Politur), and the Ministry of Defense.

This security monitoring forms part of the “Christmas Operation” that involves the organizations mentioned above. In addition, the Mayor’s Office of the National District is also carrying out renovation and cleaning work in the busiest streets and commercial areas of the capital.

Even before “pandemic” people have problems… what do you expect?… People wake up… majority of Dominicans are struggling… what Christmas shopping?… Maybe for 🧒 rich people in torres de Santo Domingo…

Lower your walls and extend your tables…
At the end, they are people like you… but who cares…
It’s Christmas for everyone…