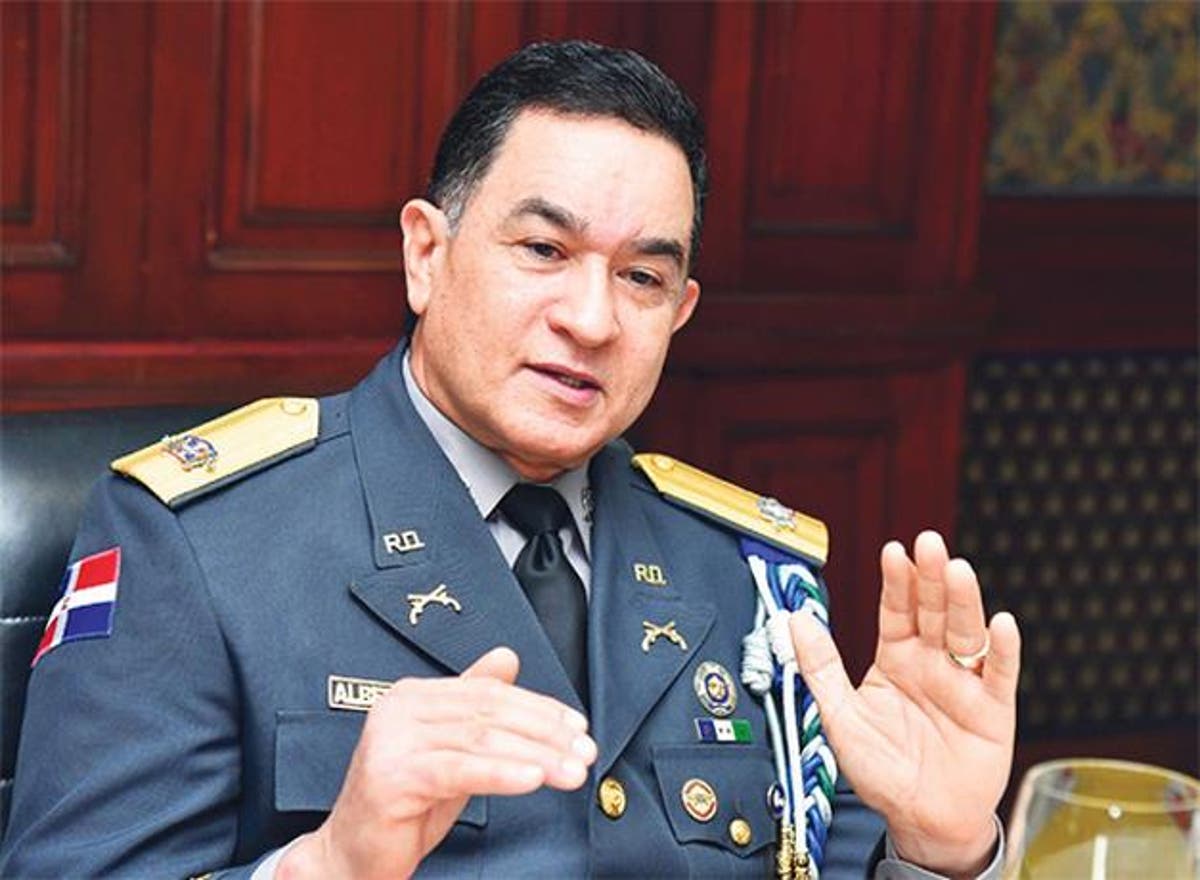 The director of the National Police, Major General Eduardo Alberto Then, banned roadblocks and checkpoints on the streets and highways of the country because he believes that they are not very effective in stopping criminals.

The police director said that the checkpoints and roadblocks turn hateful to honest and hard-working people.

He also pointed out that the criminals “go out looking for them” since they never show up at the checkpoints and turn themselves into the authorities.

The police director indicated that honest and working people usually go on their way calmly when they see a roadblock, which causes them inconveniences due to the loss of time and inconvenience of the activity.

Last Easter, a married couple traveling from Villa Altagracia to Santo Domingo lost their lives when they arrived at a checkpoint installed by the National Police.

The young couple Elisa Muñoz and Joel Díaz were shot without any words.

The reason given by the National Police was that the agents were on the trail of an alleged motorcycle theft gang and had received an alert from Bonao that the alleged assailants were heading in the same direction.

The agents alleged that the couple was traveling in was white, the same color they had been warned about.

The message from the Police Director
Major General Alberto Then pointed out that only serious and hard-working people go on their way when they see a checkpoint, and then they have to submit to the checks.

You know how much money I’ve spent at these stops Just because they could tell I wasn’t born there It’s about time!

Well this was the only way to charge you mfkas 🤷🏻‍♂️, there’s no ticket for prostitution in Russia, Europe, or the us so… 🤷🏻‍♂️

Maybe the police will stop demanding money at the Santiago/POP road?

Odd…I was stopped no less than 3 times yesterday in Bavaro. The 3rd guy I gave a good English blasting and kept driving through as he tried to stop me.

If you were stopped three times there must have been a reason, some probable cause to make them do it. You driving through the 3rd time was not advisable, they carry smartphones and may have recorded it.

Best thing to do is stop, be pleasant, wish them a good day, and be on your way. It takes no more time than it does for a stop at a traffic light.