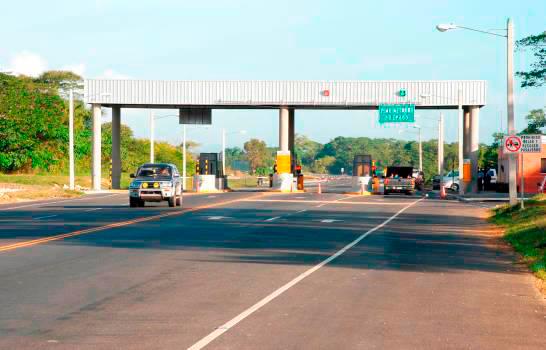 Santo Domingo.- The Dominican government managed to get rid of a burden, after reaching, after months of analysis, an “amicable agreement” to end the concession contract for the Northeast Highway (Juan Pablo II), for which it paid more than RD$26.8 billion and was pending to pay another US$1.9 billion until completion.

For the news of this magnitude, President Luis Abinader gave a short speech last night in which he spoke of one of the goals that he set when he became President: to reverse in the best possible way the “infamous” shadow toll, which will mean savings approximate of US$1.5 billion.

The president, who had received three proposals from the commissioning company, indicated that the State will pay US$410 million for the consummation of the agreement. “That amount is approximately what would have to be paid for shadow tolls in the next four years and four months, not counting what the tolls would generate once they have been transferred to the RD Vial state trust.”

“We have paid for the bad agreement that others made, but we have managed, negotiated, and executed a solution that allows us to free ourselves from a heavy and disproportionate burden, which will allow us to address other infrastructure priorities vital to the economic development of our country.”

About time something was done to provide toll relief !

There should be an investigation why the concession contract was negotiated with such callousness towards costs that burdened the state.