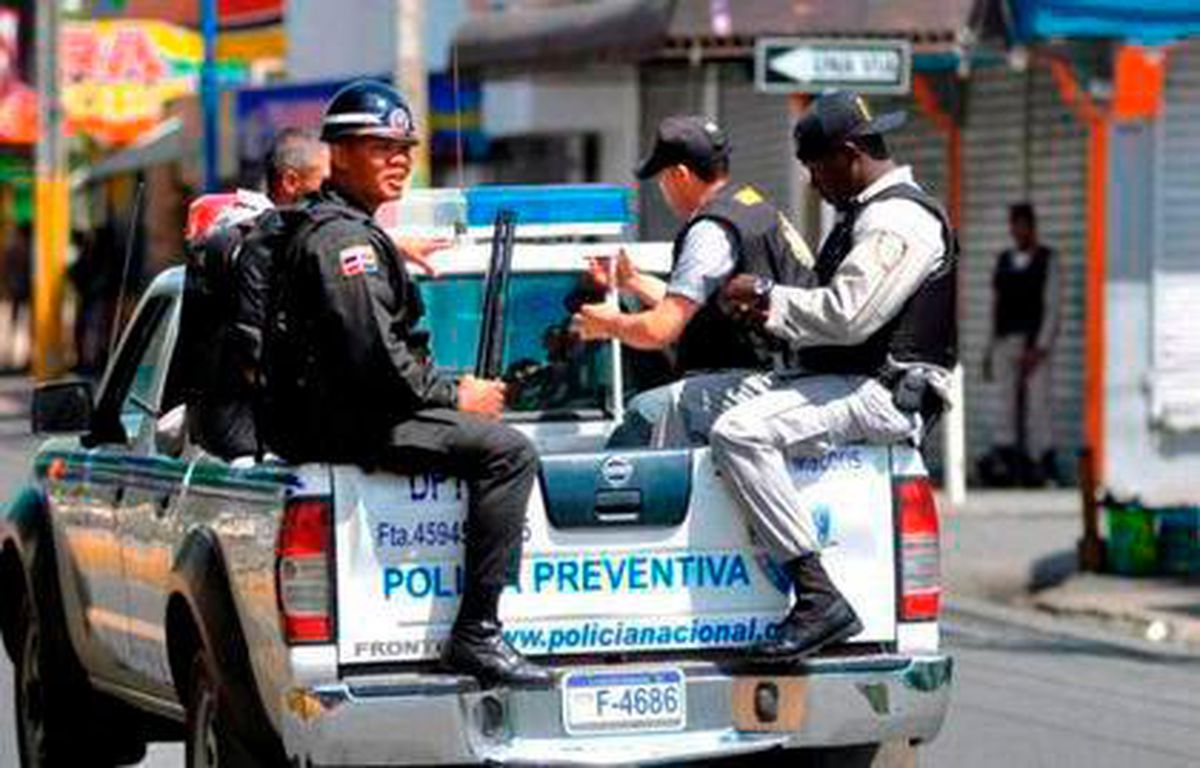 The National Police will implement quadrant patrolling to reinforce preventive actions against crime and crime.

Colonel Diego Pesqueira, the spokesman for the institution, said that the proposed scheme is to make divisions at the national level. The agents are assigned to the agents who patrol the responsibility of the surveillance of each quadrant to be determined.

“It consists of each agent that this service will have a specific area of ​​responsibility with the characteristic that he must have direct contact with housewives, colmaderos, venduteros, students and all the actors of the community,” he said.

He said that the measure is already implemented in the sectors where the My Safe Country Comprehensive Citizen Security Strategy already works, with good results in its implementation.

“The objective is that if any novelty happens, citizens can communicate directly with this agent, at the same time that they can also do so to the National System of Emergency Care and Security, but we understand that if this person is in their quadrant they can attend to it in a fast and effective way the call of the citizenship “, Considered.

He said that it is contemplated that, for next year, together with the reform process in which the National Police is immersed, this modality can be implemented if the conditions allow its application.

Quadrant patrolling was one of the first actions he had said would be implemented by the director general of the National Police, Major General Eduardo Alberto Then when he was appointed to the post on October 17.

Another plan to extract more money from working class citizens.

What does this have anything to do with americans luis ? I don’t understand what your complaining about?