Ready for the Puerto Plata Summit 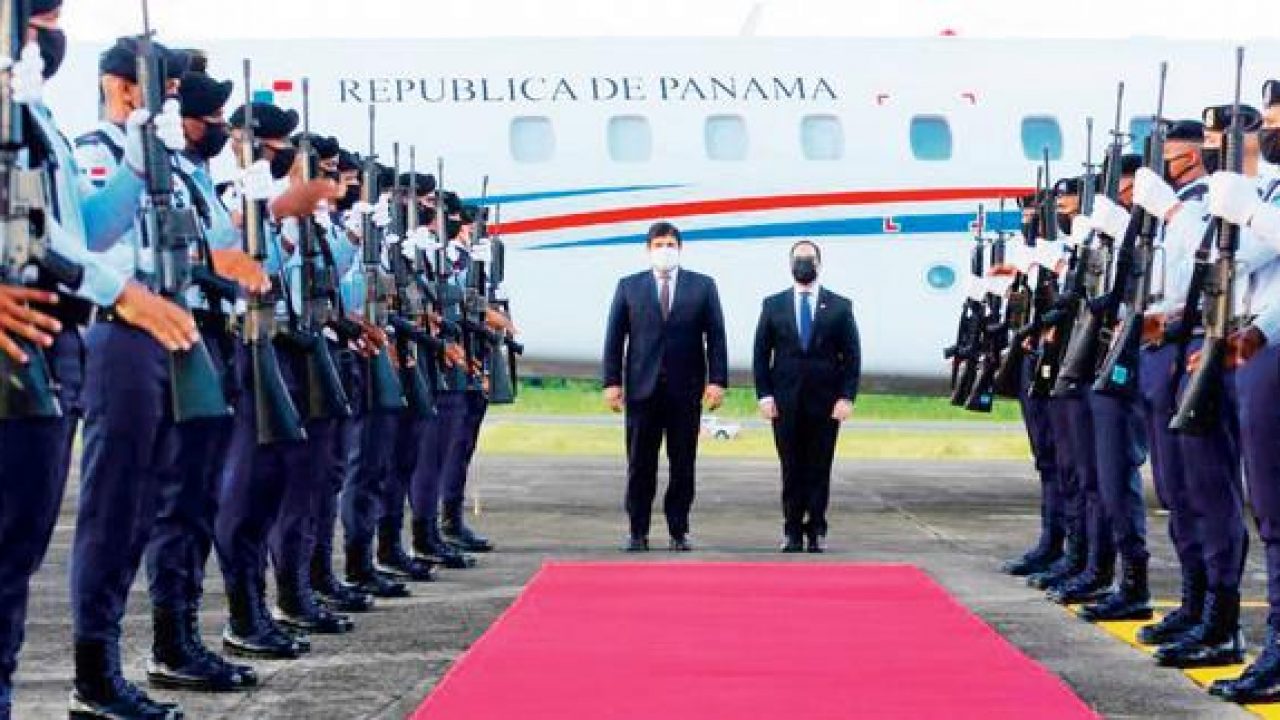 The presidents of Panama, Laurentino Cortizo Cohén, and of Costa Rica, Carlos Alvarado Quezada, received military honors upon their arrival in the country yesterday at the Air Base of the Puerto Plata province, where they will have a summit with their Dominican counterpart Luis Abinader. The leaders will sign a joint declaration today. EDGAR LANTIGUA / LD

Presidents Laurentino Cortizo of Panama and Carlos Alvarado of Costa Rica are already in this city to participate in the third meeting with their Dominican counterpart Lui Abinader in the Alliance for Development in Democracy promoted by the three presidents.

Cortizo and Alvarado were received yesterday afternoon at the Puerto Plata Air Base by an official delegation headed by the Administrative Minister of the Presidency, José Ignacio Paliza. The presidents received the honors of their investiture.

Both arrived on the same private flight from Panama. Last night, they were scheduled to have dinner with President Abinader and their respective delegations at the Casa Colonial Hotel in Playa Dorada.

Tomorrow they will have a private breakfast from 9:00 to 10:00 a.m. and a working meeting with their foreign ministers.

Then, at 12:30 in the afternoon, they will receive a report from the business commissions of the three countries gathered for the occasion. After that, they will have lunch at the same hotel.

The signing of the joint declaration will take place at 3:45 p.m., and at 4:15 p.m., the official photo will be taken at La Puntilla on the Malecon.

Abinader, Cortizo, and Alvarado met last October 20 in Panama and issued a joint declaration in which they proposed to the international community urgent actions in favor of Haiti.

UN Assembly.
The three presidents met for the first time, on September 22, together with other organizations such as the United Nations and the European Union, to seek immediate solutions to the crisis in Haiti within the framework of the UN General Assembly.