23% of cocaine is captured in Puerto Multimodal Caucedo 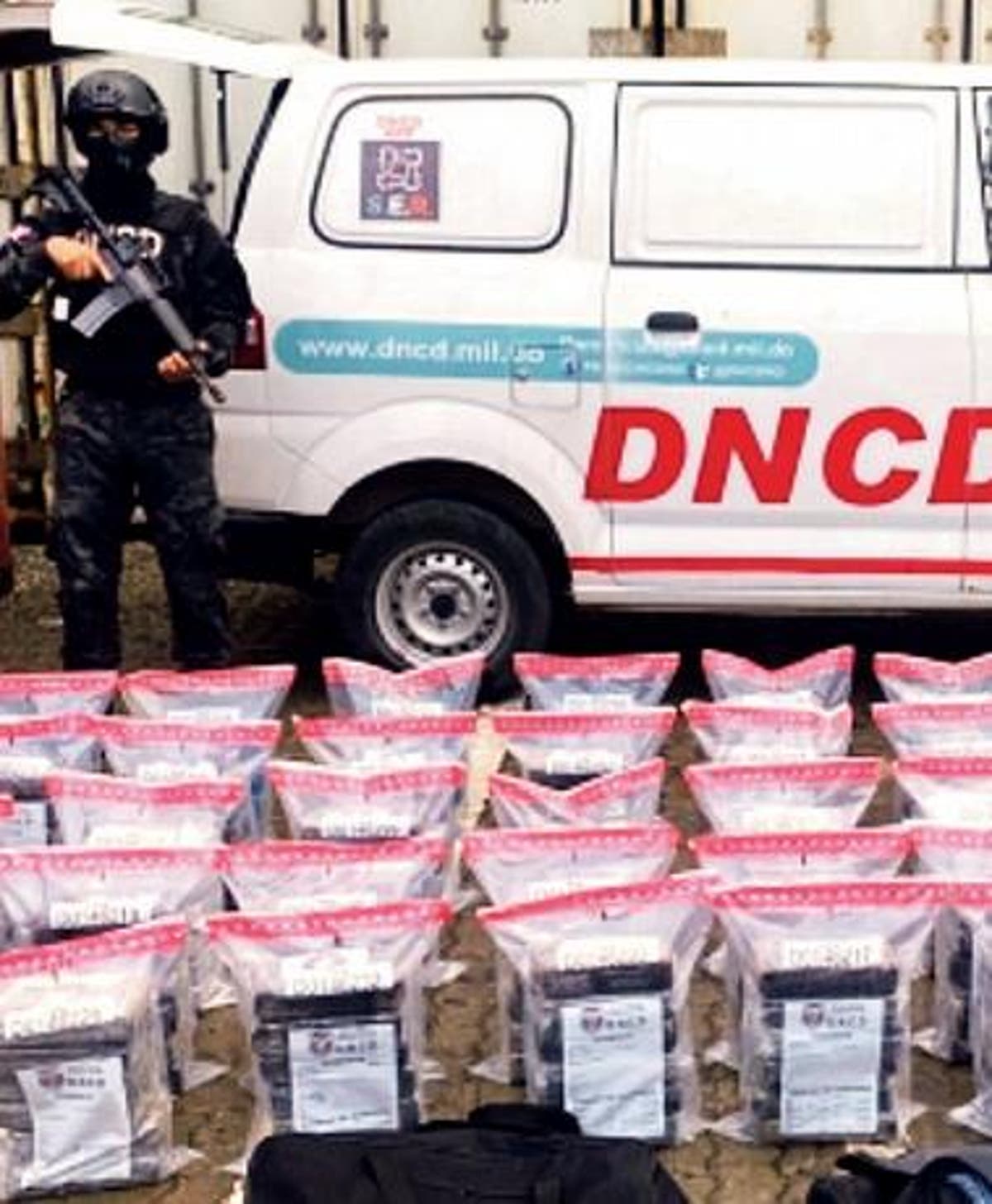 The seizure of drugs has increased in the last year.

23.33% of all cocaine seizures registered in the country in the last 15 months have occurred in the Punta Caucedo Multimodal Port, as this newspaper has been able to confirm after reviewing all the announcements of narcotics arrests made by the authorities.

From August 2020 to December of this year, about 15 months, in Punta Caucedo, around seven metric tons have been seized, of just over 30 metric tons occupied throughout the country.

When investigating the judicial files of subjugation of people caught trafficking narcotics from the port, some reasons are found for this movement of cocaine: operators of cargo handling equipment at the terminal have been included in the trafficking networks.

“Supervision is poor or limited, which is why they have some freedom to carry out the pallet of the containers in a way that facilitates the introduction of drugs,” comments a person familiar with what is happening there.

“But they also organize and stow them in such a way that inspection by the authorities is difficult,” says the same person consulted.

To this is added a low or poor resolution of the images captured by the surveillance cameras installed, according to the people consulted.

One of them indicates that security cameras are not monitoring areas considered as sensitive in the container yard and that some spaces in the terminal “currently have dark areas.”

“In some areas of the perimeter fence of the port, it is observed that the trench-type barbed wire placed at the top of said fence is missing or in poor condition. This has allowed people to have penetrated at night to hide drug caches in the containers,” indicates an employee who spoke on condition of anonymity due to the sensitivity of his complaint.

It is under renovation.
The Punta Caucedo Multimodal Port is undergoing remodeling works that would allow it to increase its cargo handling capacity by 45%, taking it from 1.4 million to 2.2 million TEUs (the unit equivalent to twenty feet. It represents the unit of measure in maritime transport).

Authorities hope that this expansion will allow the terminal to become a hub for the Americas.

The collaboration with drug trafficking operations has also reached port employees who handle information on the transit of ships, providing drug traffickers with the routes, times, and days of entry and exit of vessels and containers.

“They do this by sending photos of the shipping documents available at the port,” warns one of the people consulted.

Outside the multimodal, last Wednesday, the DNCD reported the capture of 282 packages of cocaine off the coast of the Altagracia province.

Anti-narcotics agents received an alert that several individuals would introduce an unknown quantity of controlled substances.

Last case
A week ago, the National Drug Control Directorate (DNCD) and prosecutors seized 266 packages of cocaine in the Caucedo Multimodal Port.

The drug was seized in eleven packages containing the 266 packages of the substance hidden in a container in transit from the United States.