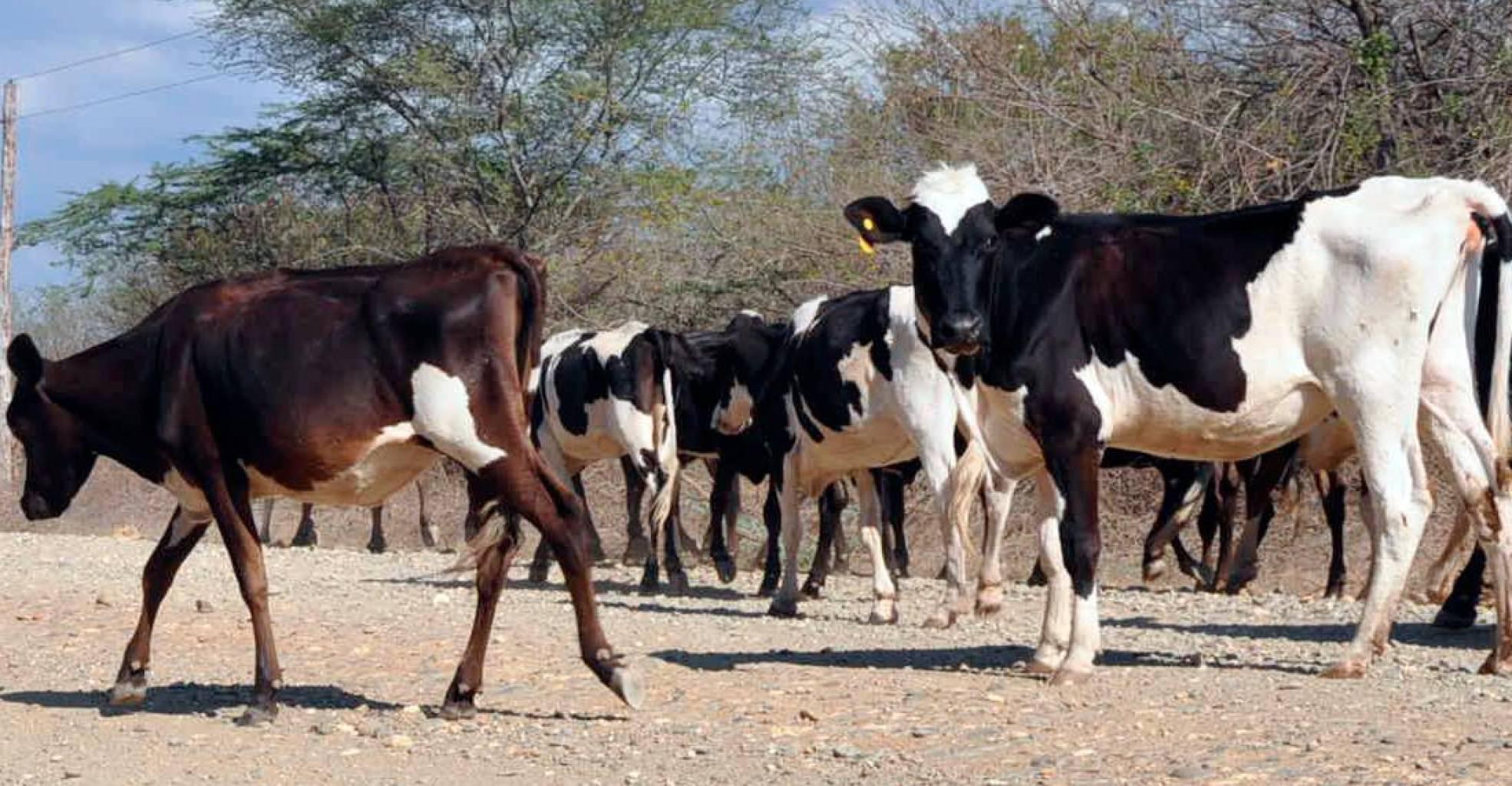 A Dominican rancher was momentarily kidnapped by three Haitians, one of them an assistant on his farm near La Mina, Dajabón province, less than 100 meters from the Haitian side of Ouanaminthe (Juana Méndez), who was beaten, gagged, and robbed part of their livestock.

After gagging Isidoro Martínez Vásquez, -Lolo-, the Haitian criminals carrying firearms stole 36 cattle from the rancher, six of which were immediately recovered by members of the Tenth Army Battalion in Dajabón, belonging to the Fourth Brigade based in Mao.

A report from the Fourth Brigade establishes that the incident occurred at 12:20 in the afternoon of last Saturday and that it was denounced by Romedys Vásquez, a relative of the rancher, who at the time of being assaulted was accompanied by the Haitian who worked with him and was an accomplice of the act.

Then they ask why nobody respect them