More eyes to check the criminals 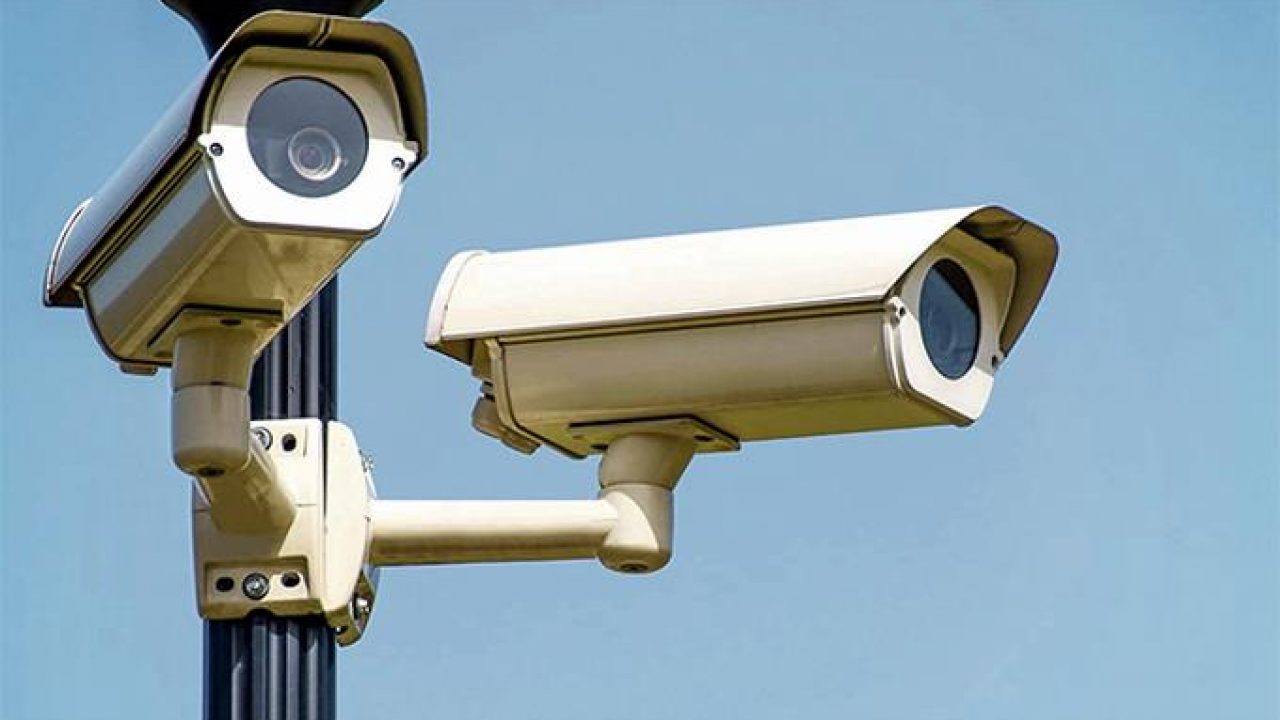 Sales of cameras for surveillance in homes and businesses have increased in recent months. / ARCHIVE

Just as Dominicans have started to watch their pockets through alternative energy, they are also investing in the security of their homes.

In companies, it was already common for equipment to be installed, such as security cameras, but the sale of these tools has increased thanks to the ordinary citizen.

What is the reason for this boom? For many families, this is a way to protect household members, belongings, and property. In addition, security tools are becoming more technological every day, from some that have motion sensors to those that record audio.

When consulting some companies, they pointed out that their sales have increased in recent months for both homes and companies, with alarms being the ones that are being sold the most.

An employee of a security equipment sales company consulted by telephone by Listín Diario said that more clients come to the company every year who have expressed that they or a close relative have been victims of theft, which motivates them to acquire these security tools.

“Right now everything has to be monitored, it happens in China, in the United States, in all countries, and now in the Dominican Republic it is going up because people see that thanks to the cameras, problems are solved and they are anticipated,” he said.

Tools and prices
The cost of this security equipment depends on the type of the tool, be it a fixed camera, an intercom with an integrated camera, an electric gate, among others. For example, a high-definition analog camera costs more than RD $ 2,500 on average. At the same time, camcorders designed to send video and audio signals over the Internet, known as IP, have a higher price.

Some fixed IP cameras with a high-quality range from RD $ 4,000 to RD $ 10,000 on average, according to Listín Diario consulted on the web portal of a renowned company dedicated to the sale of this equipment.

It is already common for sound recorders to be installed in Dominican homes, which have a cost that ranges between RD $ 2,500 and RD $ 11,400, depending on the channels they contain.

These devices are also regularly installed in companies.

Alarms
This equipment is much cheaper than video surveillance cameras depending on the place to be placed and the type. For example, a window sensor costs around RD $ 1,450 and a motion sensor around RD $ 700. Surface sensors cost between RD $ 150 and RD $ 400.

Electric fences.
A company dedicated to installing electric fences indicates on its web portal that these work with electrical discharges of pulses of thousands of voltages, so to attract customers, it uses the phrase “prevent access by intruders.”

The company, located in the National District, says that the purpose of the electric fence is to protect the perimeter delimited by the laying of electrified wires, detecting the cut or touch of these by a possible intruder, giving notice to the owner through sirens, called telephone, lighting of spotlights, among others.