There are 2.7 million pounds of pork to avoid shortages 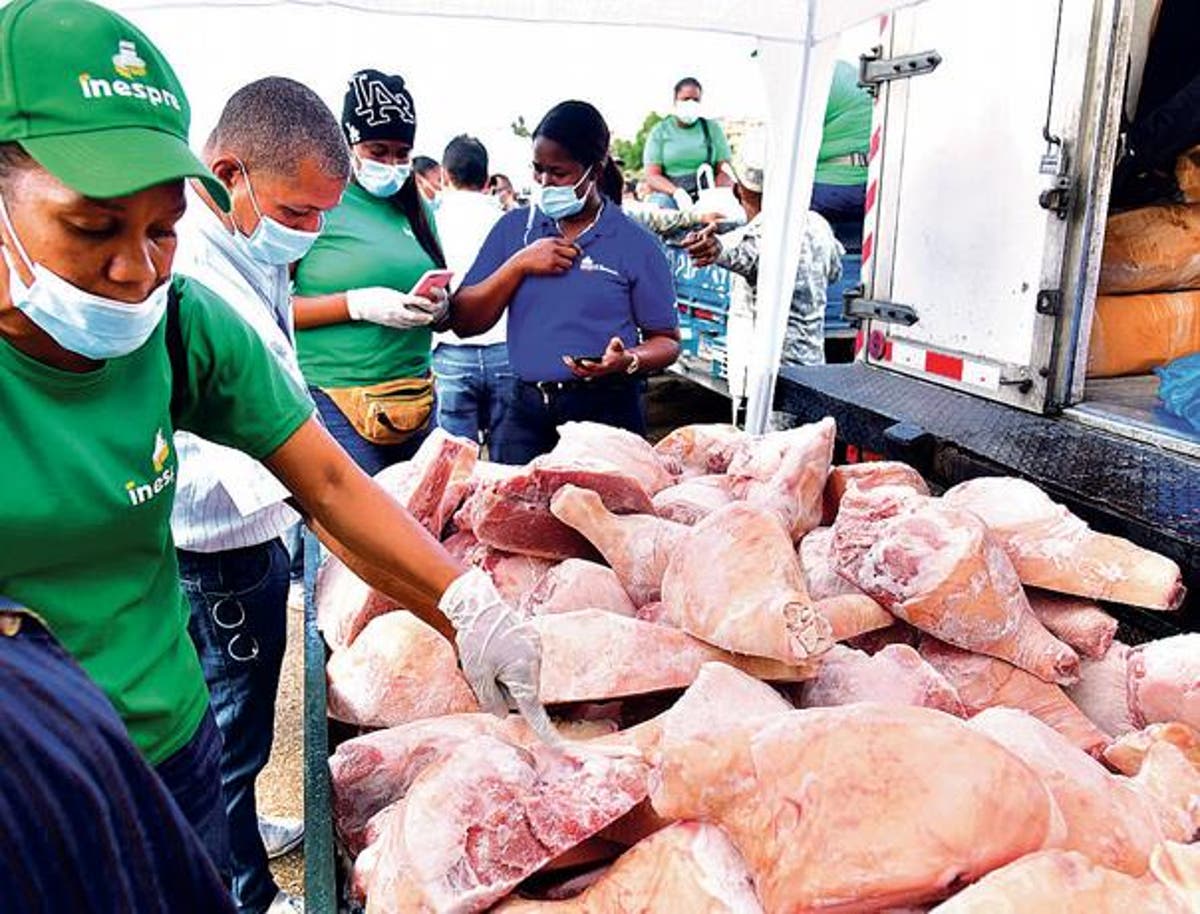 The Minister of Agriculture, Limber Cruz, informed that there are 2.7 million pounds of frozen pork to respond to any unforeseen in the Christmas holidays, such as shortages. Cruz assured that this December, as in previous years, “pork will be eaten in industrial quantities,” since African swine fever is controlled and there is no fear.

The official recalled that there would be plenty of vegetables, bananas, cassava, and other foods this Christmas.

During the signing of the “Protocol for the Reception, Transhipment and International Transit of Vegetable Products and Regulated Articles” and the General Directorate of Customs (DGA), Cruz stated that the country consumes more than 100,000 pigs per month, an amount that doubles in the Christmas.

Regarding the African swine fever that has affected national pigs for months, which is already under control, Cruz pointed out that the government eliminated the sanitary part and the economic part because it paid all the producers the pigs they lost. Progress has already been made in a program for the people who lost this production to dedicate themselves to another productive activity with chickens, goats, cows, guineas, chickens, and others.