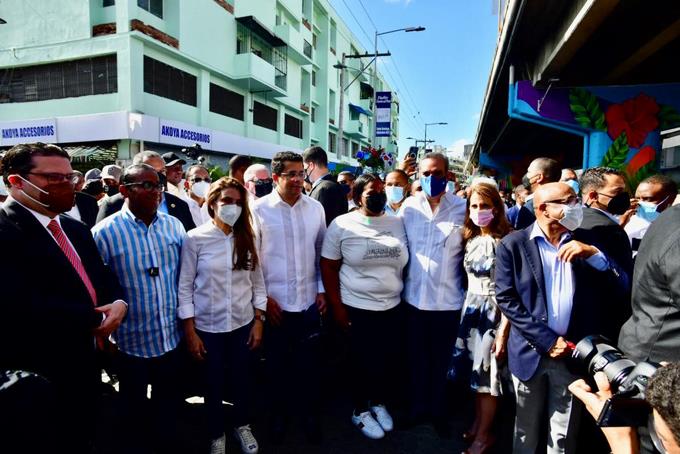 Santo Domingo.-  Although it was inaugurated during the morning of this Thursday, the first phase of the renovation of the Duarte with Paris will be officially completed at the end of March.

The information was given by the mayor of the National District, Carolina Mejía, when she was interviewed by the Z101 panel before the opening ceremony began.

“This first stage of the first phase will be finished definitively at the end of March as we have been told,” said the mayor.

In this sense, the Minister of Tourism and former mayor of the Dominican capital also stressed that because they have been able to listen to the venders, inconveniences and confrontations have been averted.