Senators unite in defense of the Dominican Republic sugar industry 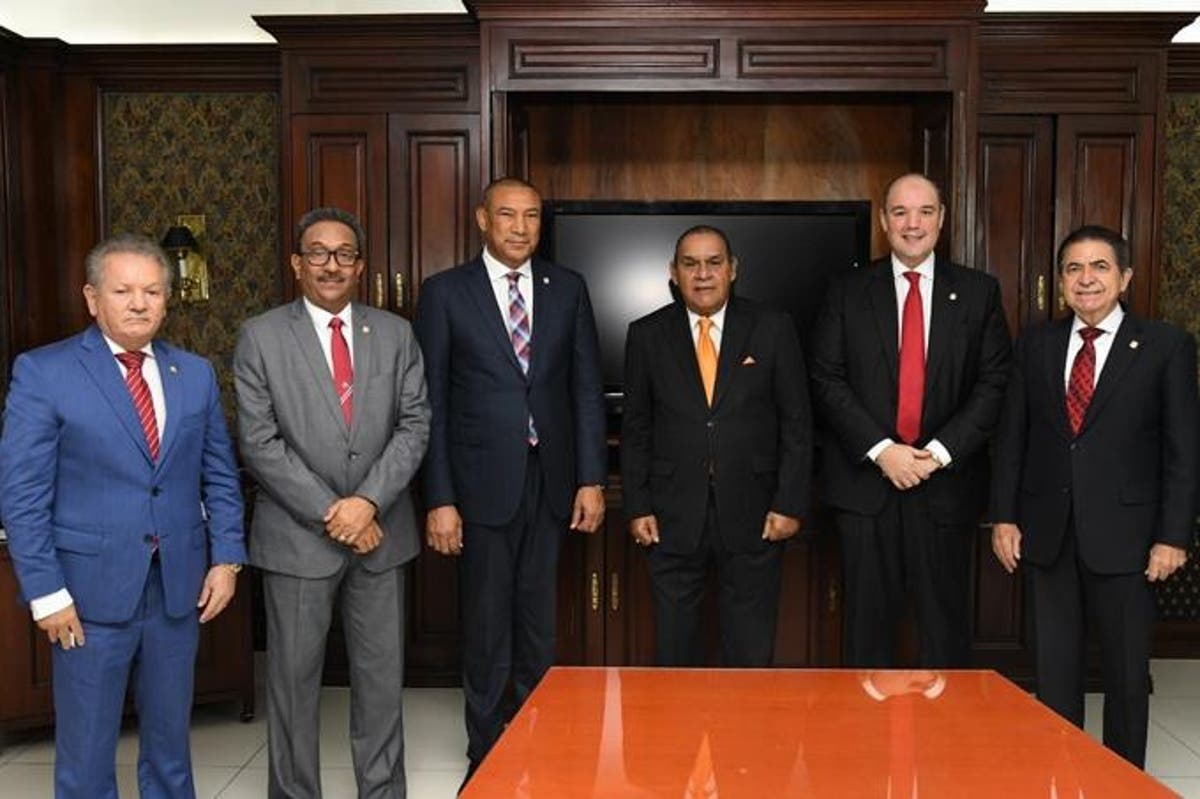 Senators from different party blocs put aside their political differences and joined together to defend the country from the criticism made by the Subcommittee on International Trade of the United States House of Representatives to the Dominican sugar industry.

The upper house lawmakers drafted a letter to Earl Blumenauer, congressman and chairman of the subcommittee. He sent a statement to U.S. President Joe Biden indicating “forced labor conditions” in the Dominican sugar industry.

During a meeting in Listín Diario with the director of this media, Miguel Franjul, the Dominican congressmen explained the negative implications of this communication to the commercial and economic sectors.

The senator of Barahona, José del Castillo Saviñón, was the first to take the floor and put the situation in context. “The statement was signed by 15 congressmen and accuses the Dominican Republic, specifically the sugar industry of having forced labor conditions, and affects undocumented Haitian workers, including even talk of child labor,” said the legislator.

Castillo Saviñón indicated that they immediately learned of the communication delivered to the U.S… president; they immediately replied with a letter commenting on what was criticized, given the concern of possible adverse effects.

“That they cut the sugar quota is a concern, although these arguments generate a reaction from the commercial point of view that does not have an element of reality, because we can testify that both the Haitian and Dominican workers have the same conditions,” said the legislator.

The concern arises from the share that the Dominican Republic has with the United States market, to which it supplied this year some 183,000 tons of sugar, which represented an annual profit of about U.S… $ 130 million.

“We are concerned because the economy of almost all these sugar provinces depends on sugar, one province more than another, and it is practically the backbone of the business fabric and the main employer,” he said.

Unit
Precisely the point that united the 11 legislators of provinces that have sugar production was the importance of these industries in creating jobs and the sustenance of thousands of families in their respective demarcations.

Milcíades Franjul, the representative of Peravia, said that everyone, as representatives of sugar provinces and some close to the business sector, recognizes the importance of this industry and how they have even adapted to the new demands of corporate social responsibility.

In that sense, he stressed that the sugar companies of the Dominican Republic “have achieved important advances in improving working conditions in the sugar sector,” such as the consolidation of an equal salary between Dominicans and Haitians, health insurance, housing construction, among others.

Special Commission
The senator of the province of La Altagracia, Virgilio Cedano, commented that, in a particular way, he initiated a process of investigation in his province of the sugar companies, as well as the “settlers” and the “bateyes” where most of the workers in the sector reside.

According to Cedano, the purpose of the research, which stems from these criticisms made by the United States, is to observe the conditions of sugar production in his province directly.

After the senator of the province of La Altagracia investigated more in-depth the performance and working conditions offered by the sugar companies, the director of this medium, Miguel Franjul, suggested the creation of a bicameral commission to monitor employees and employers.

Franjul, after listening to the representative of La Altagracia, suggested that, although the letter sent to the United States was signed only by senators, deputies should also be included in the commission, which would allow reaching more closely with all the communities that depend on sugar cane.

The senators well received the suggestion, who stressed the director’s words when describing this union of senators as an “important precedent” for future events that require legislative intervention.

This poster has traveled into the bateyes of La Altagracia and La Romana on various occasions and not once has there been any indication of forced labor or child labor conditions observed.

Suspect the accusation by the US of forced labor conditions in the RD is based upon hearsay evidence is political cover to shield the US sugar industries from foreign competition.